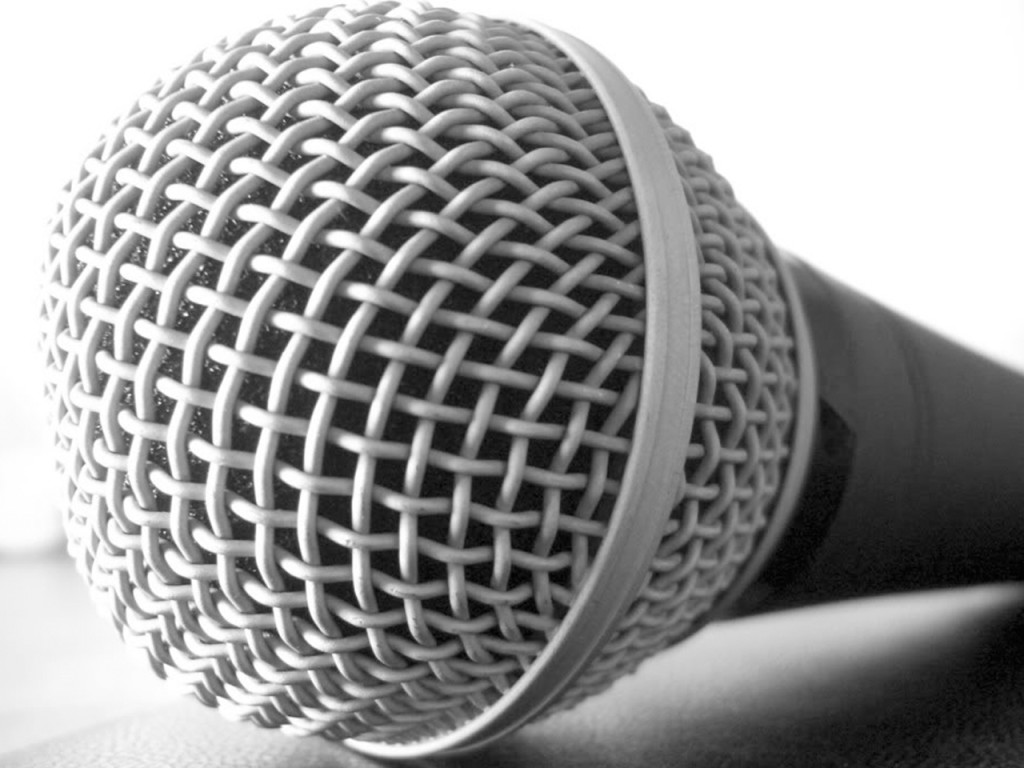 JACKSON, Tenn. –Jackson Downtown Development Corporation has announced its 2013 Main Street Live Concert Series in September. This concert series is every Friday night at 7 p.m. and will be a free community event for the whole family featuring some West Tennessee‘s bands. The performances will be held on the Fox Property, located at the corner of Main and Liberty Streets. Kicking off the concert series on September 6 Rick Williams, Steve Patterson and David Mallard, formed back in April of 2013. Their sound includes tropical music, blues, and everything in between. They are currently on their B & B (Buffett and Blues) Tour. The opening night food vendor will be Snappy Tomato Pizza. The Main Street Live Concert Series is sponsored by Moss Miller, Inc. of Henderson and the Jackson Arts Council.