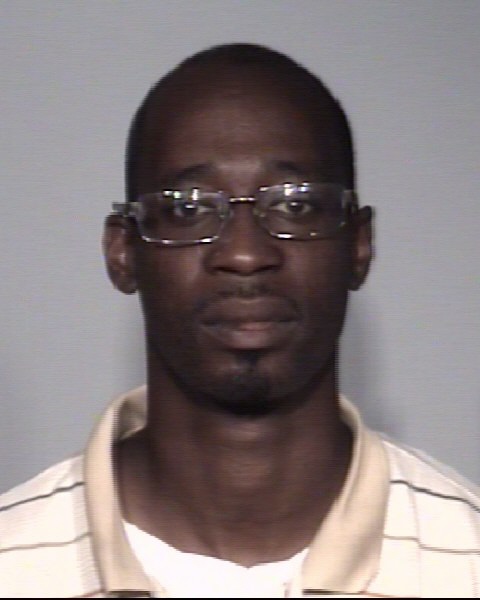 JACKSON, Tenn. – A mail man dropping off a package in north Jackson along Abbey Road is not an unusual sight.. What is, though is a man caught on surveillance stealing that package. Jackson police said a brazen thief marched up just feet from several homes in North Jackson stealing packages and stolen mail, first in April then again last week. Neighbors said it could have been any one of them. “It’s a terrible thing to happen to anybody,” said neighbor Sophie Davis. Jackson Police said one of the victimized homes caught the man on a home surveillance video, he was later identified as Leonard Merriweather III of Jackson. Townsend Systems said every resident could help prevent more crime if they too had a home surveillance system. “Letting people know you have an alarm system is a deterrent. Even just having a sign sometimes is enough to maybe make them go down the road,” David Hoover said. Police say Merriweather hit multiple neighborhoods in north Jackson but evaded arrest for four months, until he began picking up packages again.Investigators said when Merriweather was arrested he had in his possession the reportedly stolen packages. Neighbors said they feel there is not much they can do to prevent this from happening again. “There is nothing,” Davis said, “But if neighbors can watch each other and look out for strange cars and report it,” she said. Neighbors said they are thankful for the arrest but said it is still unsettling to know it could have been them. “We come home late at night and we don’t want to to know there are people around here, vultures, trying to get something from you,” Davis said. Jackson police are working with the U.S. Postal Service to determine if federal charges will be pursued. They are also working to return all the confiscated items from Merriweather back to their rightful owners.