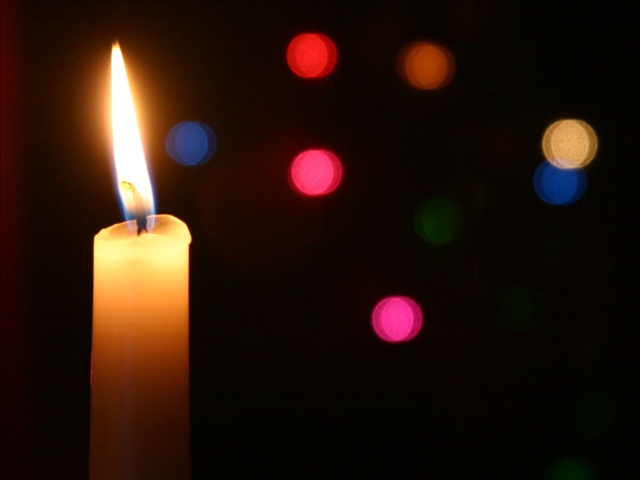 JACKSON, Tenn.- Hundreds of ministers from across the state took part in events Thursday to call on the state and federal government to adopt the Tennessee plan to reform and expand Medicaid. A candlelight vigil was held in Jackson Thursday night at the Carl Perkins Civic Center. The vigil, part of the Clergy for Justice’s “Faith Statewide Day of Action” was in support of reforming, retooling and expanding medicaid. They also met to pray for state and federal officials to find a compromise that would provide health insurance for thousands.