Educator of the Week – Galey 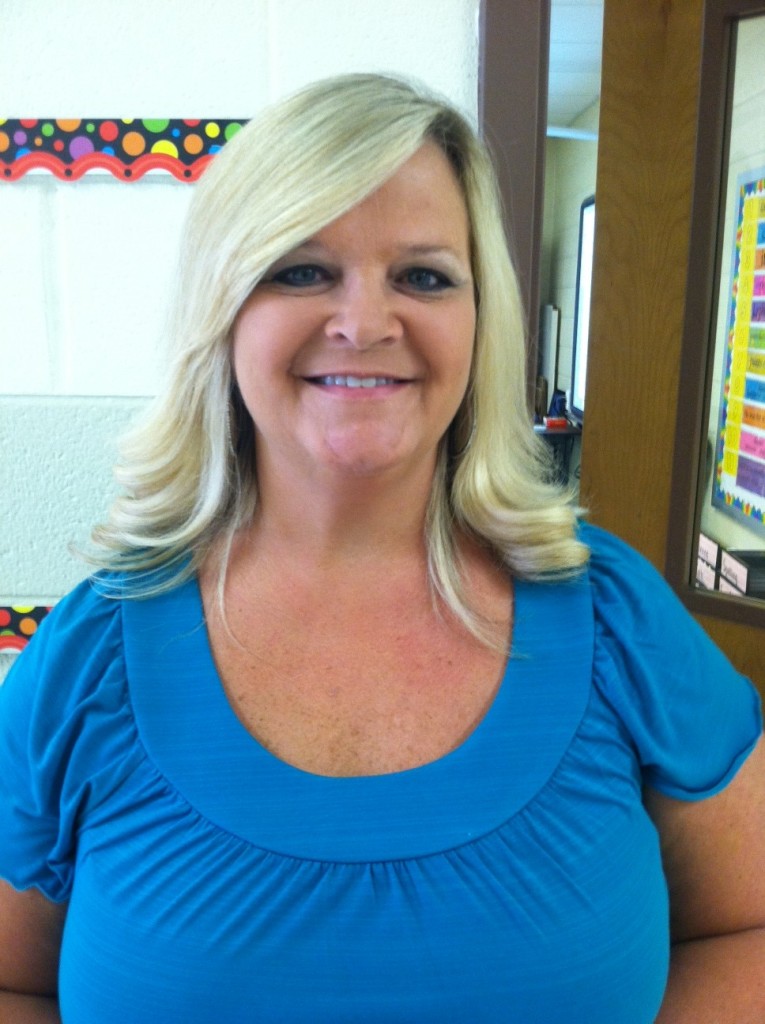 GREENFIELD, Tenn. – WBBJ’s Educator of the Week, Missy Galey, has taught for over two decades. This educator found her inspiration to become a teacher from her parents. “An educator is someone who absolutely loves children, loves being around children, loves to see the excitement on their face, loves to help them in anyway they can, and loves to see them succeed.” Galey added, “Be good people because that is ultimately what we want them to grow up to be is to be good people in life.” Galey was recognized by her students for her zero tolerance attitude toward bullying. At the beginning of the year she explains to them that she will not tolerate the behavior. “A lot of times I will make them write a letter and apologize to them and then get it signed by their parents,” Galey said. “I do that because they realize that was hurtful, that was mean, and I don’t need to do that.” This educator says it’s all about respect and having a good attitude toward one another. She says it’s because she cares about her students’ education. “I think that helps them, ya know,” Galey said. “Sometimes being strict and pushing them harder makes them better students.” At the end of the day she hopes her students can take everything they learned in her classroom and apply it in real life, especially the golden rule. “They have to know that they have to respect everybody and they have to respect each other. That just makes them better people and hopefully when they get older and they have families of their own they teach their kids that.”