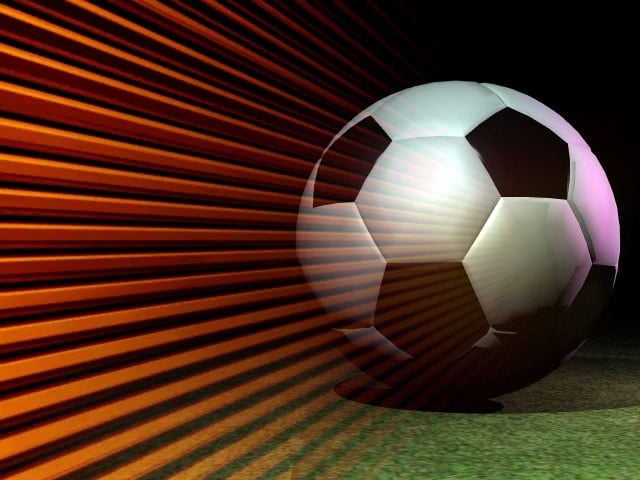 JACKSON, Tenn. — More than a million dollars in the Jackson city budget could lead to major upgrades in parks and recreation facilities. Randy Wallace, a member of the District 7 City Council, said that the money that will be used on the upgrades is specifically budgeted for parks. “The city has budgeted for parks and recreation over about $1.2 million for improvements to the parks,” Wallace said. Next Tuesday, the city council will vote on purchasing 20 acres of the old Highland Green Golf Course at a cost of $200,000, in addition to a $10,000 study to see if that land is fit for tennis courts. “Part of it will come from that, at least the $210,000 plus the soccer fields will come from the budgeted amount,” Wallace said. The soccer fields mentioned by Wallace are the ones at North Park, which may be reconfigured to fit eight fields rather than five. Pope Mulherin, the president of Jackson Area-Wide Soccer, said that he thinks that this renovation is much needed. “It still is today a wonderful facility, but it just hasn’t kept up with the number of people that are involved in playing soccer in our community,” Mulherin said. Proponents said the additions are not just for the athletes. They say they will benefit the residents of Jackson and the community as a whole “(They will be) providing a variety of different recreational activities, Wallace said. “It would help with the wellness for the city that we’re pushing to have people to be more healthy.” The tennis complex is budgeted at a total of $1 million, but some city councilmen said not to worry about the bottom line. They said just look forward to potential improvements. “We’re not going to be spending a million dollars tomorrow,” Wallace said. “This is a 5 or 10 year plan that we’re looking at.” The dollar figures for the North Park soccer field reconfiguration were unavailable. But if the city council goes forward with the improvements, they can be expected in between soccer seasons.