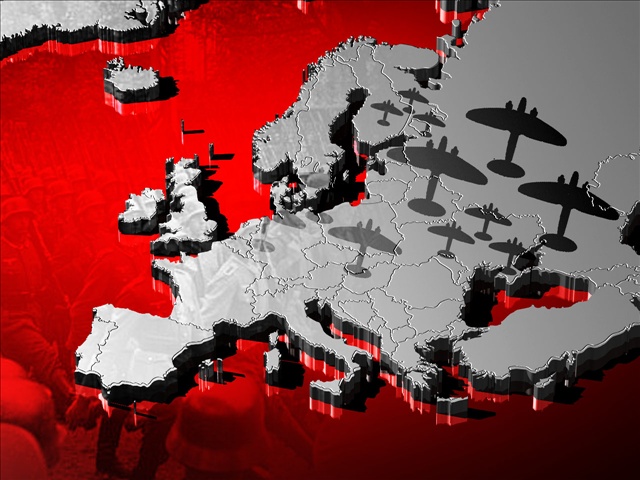 JACKSON, Tenn.- World War II living history groups visited Jackson for the first time to demonstrate the battle for Tawara in “Operation Galvanic” for it’s 70th anniversary weekend to honor those who have fought and fallen during World War II. “We love them, We care. We are not going to forget, and their comm-rads in arms did not die in vain,” said participant Scott Ginnette. Organizers said the battle for Tawara was part of the “Pacific Island Hopping Campaign” during the war. Participants said the battle was the first time during the war that the United States faced serious Japanese opposition during a beach landing to push back Japanese soldiers. “Even being out here and seeing this… you still won’t get a true feeling of what it was like but at least hopefully you will get a better idea of what men fighting on both sides went through,” said Justin Jolly, a participant from Texas. “This battle here for Tawara, it was a horrendous bloody battle for U.S. forces. The Unites States Marines suffered heavily in the 3 days fighting here.” Participants said the re-enactment is more than just dressing up in uniform, many of the actors told WBBJ 7 Eyewitness News they participate to honor their nation’s history and all of the men and women who currently serve or have served their country. “They were a long way from home had no other way to get home other than to face that enemy and win that battle and maybe get home to their loved ones and it just means a lot,” said 1st Sgt. George Jones, U.S.M.C. “No words can convey our appreciation for your service.” “What they went through… it kind of keeps alive the price that freedom demands of a civilization to stay free,” said Ginnette. The participants demonstrating for the Japanese opposition traveled to Jackson from Texas to perform. Organizers said all proceeds from the event will go towards the Optimist Club of Jackson .