Senator and Congressman Meet With Farmers About Farm Bill 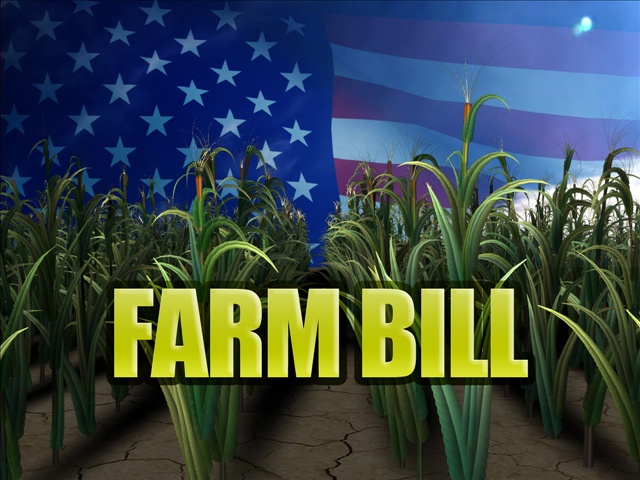 TRENTON, Tenn- Some West Tennessee farmers have grown impatient while waiting for Congress to pass a farm bill. On Tuesday, members of Congress heard what a group of Gibson County farmers had to say about the fate of their farms. “We’re really not knowing what they’re going to do,” said Charles King, a farmer. “It’s hard to make plans for the future.” Senator Lamar Alexander and Congressman Stephen Fincher, a farmer himself, came to Gibson County to talk about new legislation, the IRS Abuse Protection Act. This would require the IRS to notify citizens before pulling their records; but Gibson County farmers had much more on their mind, the Farm Bill. “The producers of the state have the right to know what the farm bill will be,” said Senator Alexander. Farmers said the bill is essential to their livelihood, so Senator Alexander and Congressman Fincher gave them the floor to speak. “I’m hoping they will give us a farm bill that will support our prices,” said King. Though neither could give the growers a firm answer on what the farm bill could include or when it will be passed, Fincher said for now the farmers should be concerned with the power of the IRS. Congress has until September 30 to pass the bill before the agriculture program expires. Farmers said they’re hoping for a new bill and not and extension.