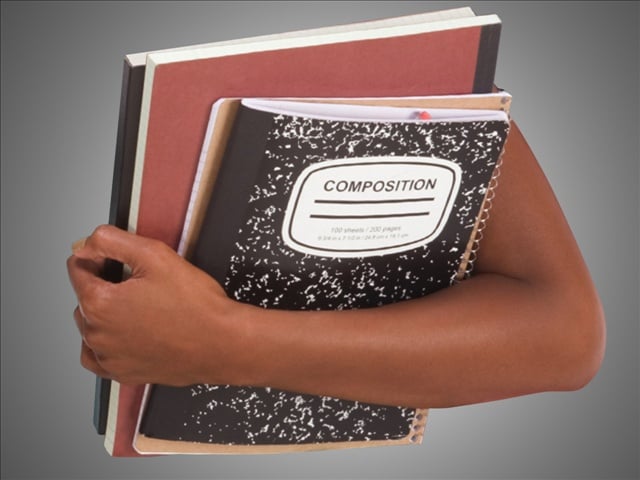 JACKSON, Tenn. — Governor Bill Halsam unveiled a multi-million dollar proposal called the “Drive to 55” Plan to help get Tennesseeans jobs. Governor Haslam says he’s investing in Tennessee education, and announced a $35 million endowment that if approved by state lawmakers would provide nearly $2 million in additional scholarships each year. In the next five years, Governor Haslam says more than half of Tennessee jobs will require post secondary credentials. Governor Haslam doesn’t want people to underestimate the power of two-year associates degrees. Cameron Byrd is in his second year at Jackson State Community College. He plans to transfer to the University of Memphis at Lambuth and eventually become a doctor. “I think community colleges are a wonderful thing in the community,” Byrd said. “They give students the opportunity to stay home and learn in a relaxed atmosphere instead of having other distractions of college.” Joy Weathers is in her first year of the nursing program at Jackson State Community College. The mother of three sees the importance of the governor’s plan. “I think it will improve the job market and the overall well-being of the community to have more degrees and more professional people that know what they are doing,” Weathers said. Currently 32 percent of the people in Tennessee have a two-year degree or higher. Governor Haslam’s goal is to increase that to 55 percent by 2025. “The value of a two-year education, doesn’t take as long to get into the job market and find a job to support your family,” Weathers said. READ the full press release here: http://bit.ly/17v2YfR

US moving ahead on plan to down Chinese balloon over ocean