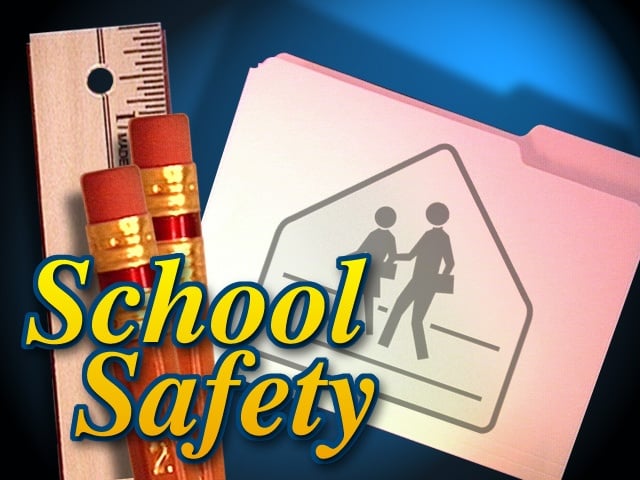 HARDIN COUNTY, Tenn.- Staff members at one West Tennessee Elementary School are still combating mold found growing in library textbooks at the beginning of the school year. District Leaders said over the past few weeks the mold has spread to books and boards in classrooms that are being used for instruction at East Hardin Elementary School. “We called the architects and construction manager to get their opinion they felt like it was a cooling problem and a dehumidifying problem,” said John O. Thomas, Director of Hardin County Schools. Portable dehumidifiers have been put into every common area. All teachers and staff have been put on high alert to look for new molding areas to be cleaned. Some parents and residents in the area told WBBJ 7 Eyewitness News they can’t understand why the students are still in session. “The kids shouldn’t be handling books with the mold they shouldn’t be around it should be in classroom with the mold,” said Candace Smith. “They should be taken out of the school until its fixed.” School officials maintain the building is safe for students and teachers and said the problem has been checked out by architects and engineers who determined the source of the problem are some faulty air conditioning units located along the school system’s rooftops. “This is a combination with the great amount of rain and moisture we’ve had and high humidity, these units are actually pulling in damp air into the building. The moisture was not being removed from the air before it was pumped into the building. so those are the parts that have to be replaced,” said Thomas. ” The board is concerned but I would not leave this building open if I did not feel like my child would be safe in here.” School officials said their plan of action will come in steps. First, the broken air conditioning units will have to be fixed. Thomas said then an independent firm will come in to recheck the units and humidity in all of the buildings. Finally, experts will be called in to an independent air quality check. “The children and the staff are very important to us we don’t want them at any risk at all and so we want this fixed ASAP,” said Thomas.” Officials said they hope to have the school cleared of moist air and mold within a week’s time. Local Doctors told WBBJ 7 Eyewitness News that mold can be dangerous especially for those who are already allergic to the spores. Symptoms you should be aware of if exposed to mold include: Nasal stuffiness, eye irritation, wheezing, skin irritation. Anyone with serious allergies to molds may have more severe reactions like fever and shortness of breath. Officials with East Hardin Elementary said so far no reports of illness have been made.