Hit and Run Accident on Interstate 40 Kills One 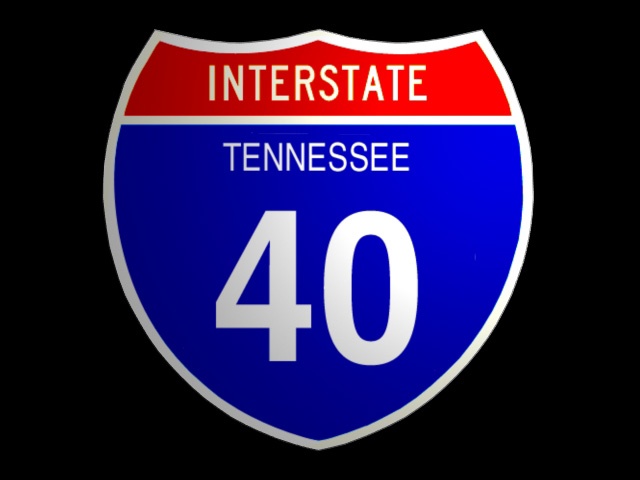 BENTON COUNTY – Two accidents on Interstate 40 early Thursday morning left one woman dead. Alice Williamson of West Virginia was killed around 2 a.m. Thursday about two miles east of Holladay. According to the accident report, an unknown vehicle hit Williamson on the rear driver’s side, which caused her to spin off the highway. She then hit a culvert and rolled several times. The responding officer reported that Williamson was not drinking and she was wearing her seat belt. There was a second accident around 5 a.m. near mile marker 131 in Benton County. THP says two tractor trailers collided. If anyone has any information on the hit and run accident, THP requests that you call authorities.