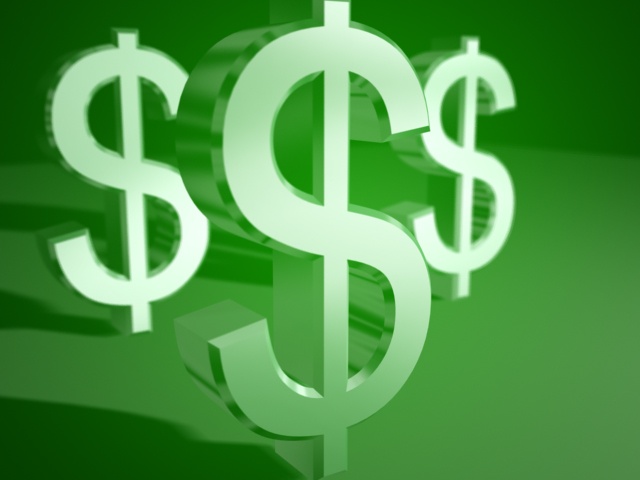 JACKSON Tenn.- A former Jackson-Madison Health Department employee was taken into custody late Thursday, and charged with official misconduct and theft of property. Former Emergency Response Director, Randall Roby, was booked into Madison County Jail after an audit found he misused thousands of dollars. Roby resigned from his position after officials confronted him about the missing money. The audit found that between September 2009 and November 2011 Roby made 102 purchases on a company card, and of those 55 were for personal use. “When people are put into positions like that sometimes those people take advantage of them for their own good,” said concerned Jackson resident, Gerald Sears. According to that audit, Roby spent more than $3,500 on items like gas for his personal car, running shoes, and six pairs of premium golfing pants. “Wow,” exclaimed Cynthia Fair. “Now that really upsets me!” The Madison County Sheriff’s Department said after Roby resigned investigators also found sexually explicit material on his county issued computer. County Mayor Jimmy Harris said they do have a computer policy for all employees.