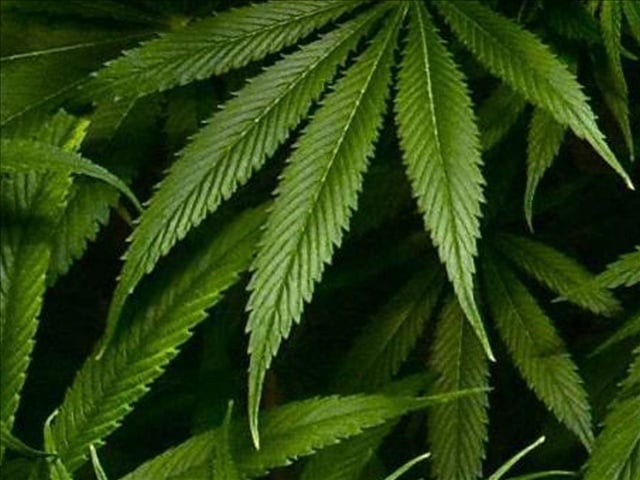 JACKSON, Tenn.– The city of Jackson wins a four-month battle to shut down three local businesses that were accused of selling stolen goods as public nuisances. On Friday, Chancellor James Butler declared The College Mart, International Fashions and the Royal Food Mart as public nuisances, and banned their owners and employees from opening up shop again in these locations. Chancellor Butler entered a permanent injunction against the business owners and employees, Abdo Mohammed Hafeed, Khalid Mohammed Ataoot, Abdo Albadani, Nashwan, Saleh Sabeha, and Ebrahim Mohammed Ali Sabeha from operating any business or returning to work at these locations. In addition, the Court ordered a forfeiture of the personal property on the premises. All three were raided in April. According to the city, the owners have all admitted to selling stolen goods. They say the owners of Royal Food Mart also admitted to selling synthetic marijuana.