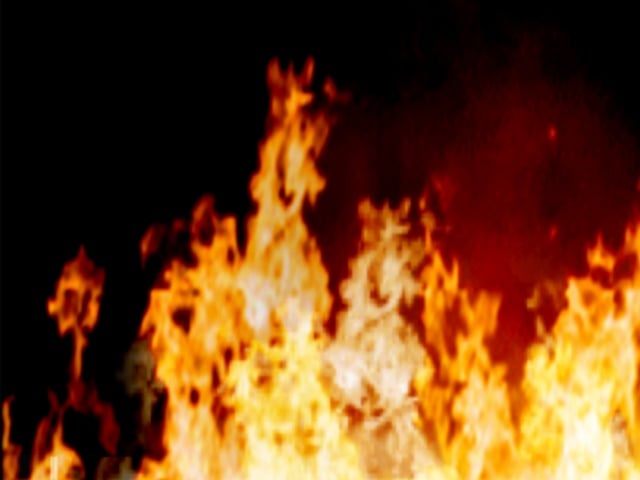 GIBSON COUNTY, Tenn.- Dyer police and State Bomb and Arson officials are investigating what officials are calling a suspicious fire that destroyed Captain Roger Gray’s home on Friday. Captain Gray is an officer with the Gibson County Sheriff’s Department. “It’s a shock to me, especially in a small town like Dyer. I pray for them like I pray for anybody else,” said neighbor Hollis Fisher. “I just hope it’s not someone trying to hurt them.” Police said Captain Gray’s home caught fire in the bedroom around 1 p.m. Friday. Firefighters said a passerby saw the flames and called for help. Dyer Fire Department, Gibson County Fire and Rutherford Fire Department all responded. While the shell of the home was saved, fire officials said there is extensive damage on the inside to the bedroom where the fire began as well as substantial smoke and water damage throughout the home. Officials said right now they aren’t sure how the fire was started. The investigation has been turned over to State Bomb and Arson officials. Friends said they can’t imagine why anyone would want to set the fire on purpose. “We love them. They’re good people. Vanessa does my hair and Roger is a great guy. He takes care of the community always,” said resident Leslie Hicks. “We’re praying for you and if you need anything were here– all of Dyer as a family. So far no arrests have been made. Residents said for now they will keep their eyes open to look out for any suspicious behavior. “Somebody probably had it in for him because he works at the Sheriff’s Department,” said neighbor Deanna Moore. “They protect us, really. They’re our protection and people should appreciate them.” If you have any information that could help police call the Dyer Police Department (731)692-2843