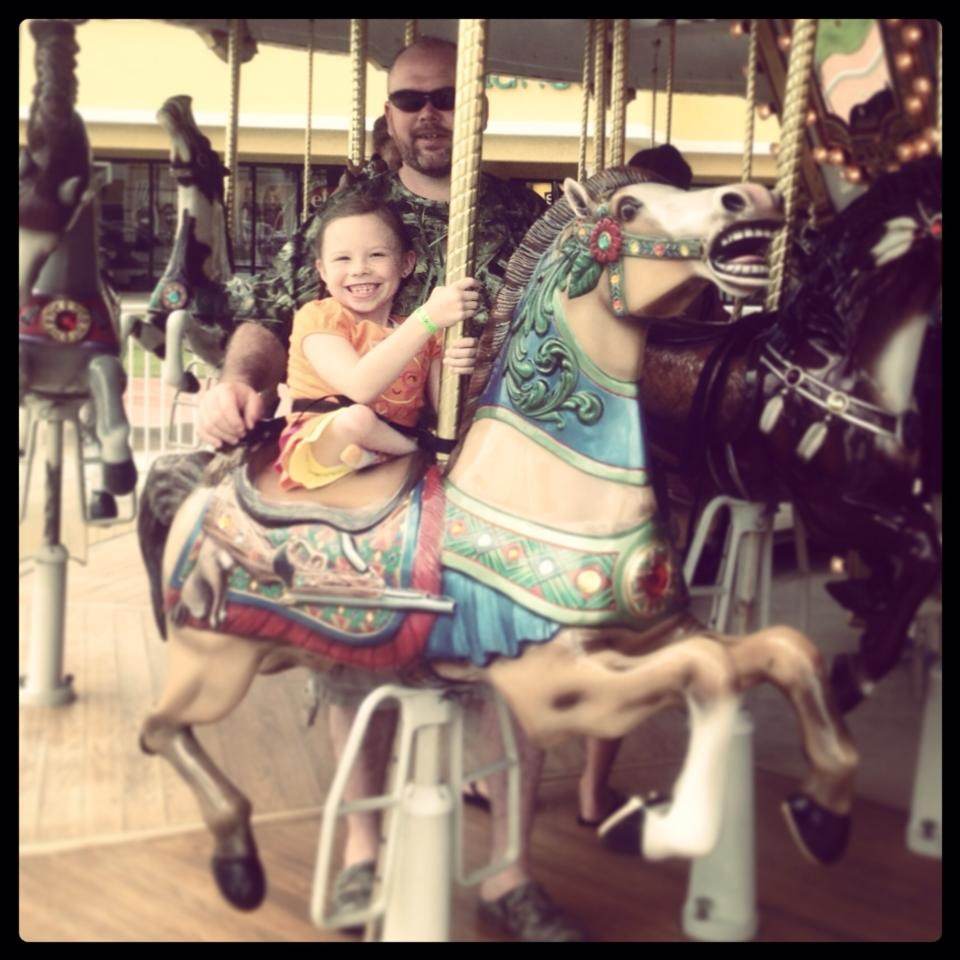 BELLS, Tenn. – Not much can keep a smile off Alissa Warren’s face, but over the weekend a smile was hard to come by. Warren says she was told because she was disabled she could not ride the rides at the Dyer County Fair. “I was sad they wouldn’t let me ride because I was too short,” she said. The 8-year-old was born with cadual regression syndrome which left her without three lower backbones. Alissa says her disability doesn’t keep her from doing what she wants. “I can do whatever I want and I can do what others can’t do,” she said. Alissa’s mother, Dianne says to reward her daughter for doing well in school and to get her out of the house, they decided to head to the Dyer County Fair. She says after they arrived everything went downhill. “The guy made the comment ‘this is not Disney World’ and then he looked at my daughter and said ‘why can’t she stand anyway?” Dianne said. The Warren’s say they’ve gone to several fairs and always been allowed to ride the rides. Dyer County Fair President Joseph Townson said safety was their only concern, Dianne disagrees. “I understand safety. I don’t believe there’s a person who cannot ride a merry go round. That was denied to my child and at that point in time it became discrimination,” she said. The fair returned the Warren’s money but Dianne says that was just too little too late. “[Alissa] might not do it like I do it but she can do it in her own way. If she’s given the chance which she was not given,” she said. Alissa says her disability does not define her and hopes this situation teaches people to treat others the way they would like to be treated. “I’m going to keep doing what I love and just let that go.”