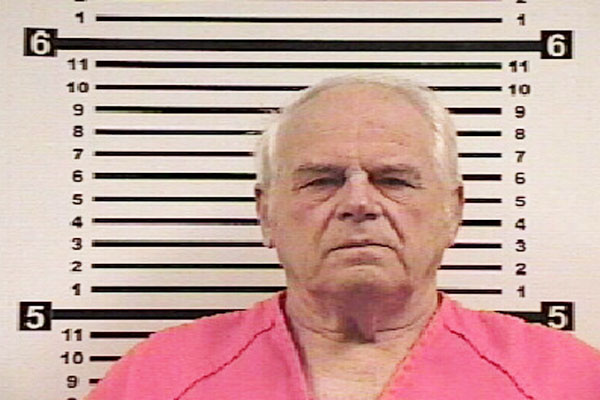 HARDEMAN Co. Tenn. — A Hardeman County man was found guilty for child pornography charges Tuesday afternoon after a jury deliberation of approximately 10 minutes. John McKinney, known as Mr. Ray to many people in the community, was convicted Tuesday on four counts of producing child pornography, and one count of possession of child pornography. It took the jury approximately 10 minutes to find McKinney guilty on all charges. He faces a mandatory minimum sentence of 15 years in prison for each of the production counts and a minimum of 10 years on the possession count. According to facts revealed during the trial, McKinney took sexually explicit pictures of girls as young as nine years old while the girls were visiting at his home. According to the sworn testimony of the mother of one victim, her younger daughter saw sexually explicit photos on McKinney‘s computer. Investigators confiscated more than 87 CDs from a building on McKinney‘s farm that contained pictures that he had taken depicting child pornography. He could receive up to 140 years in prison. There is no parole in the federal prison system. On June 25, 2013, McKinney was convicted by a federal jury of four counts of being a felon in possession of a firearm or ammunition. The guns and ammunition were discovered during the search of his home that revealed the pornographic photos. He is awaiting sentencing in that case and is facing up to 10 years in prison and a $250,000 fine for each count.