Body Found in Fayette County is Missing Man From Stanton 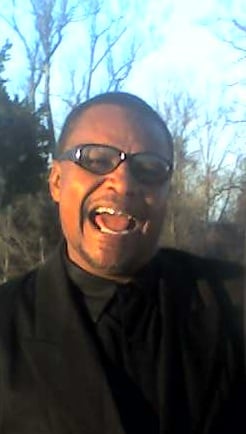 STANTON, Tenn-The body found in Fayette County on Monday, is that of a local man, according to officials at the Tennessee Bureau of Investigation. David Seymore’s decomposed body was found in a cotton field near Highway 64 and Jones Creek in Fayette County, after family members reported him missing a week earlier. Although officials did not immediately confirm it was him, friends and family said they knew it was their loved one after his Buick LeSabre was found near the body. “They said he left work because he was having chest pains,” said Charles Jarmon, a family friend. According to officials, Seymore left his job on Friday, August 30 but never made it back home to Stanton; and his body was later found near the highway he traveled almost every night. “It’s a mystery,” said Cordell Jones, Seymore’s best friend. “Did he take himself there to the cotton field, did someone else take him?” Officials said they are still trying to determine the cause of death and how the body got into the field; but Jones said he is not hopeful they will ever get answers. “I probably won’t have complete closure because we’ll probably never know what happened,” said Jones. If you have any information that can help with this case, contact the Tennessee Bureau of Investigation at 1-800-TBI-FIND.