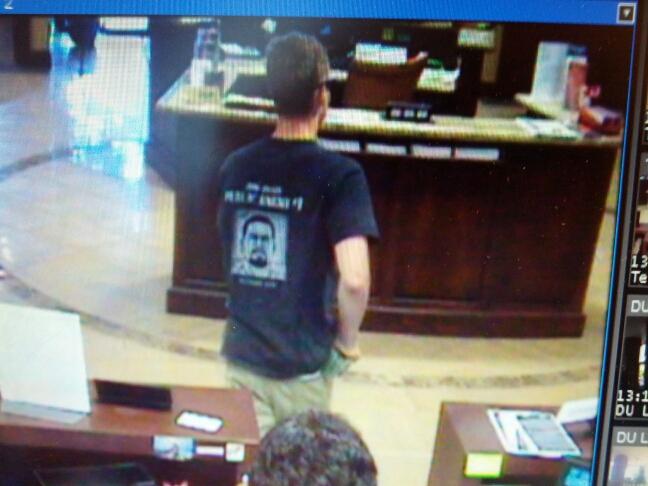 ST. LOUIS, Mo.– A man dubbed as the “I-55 Bandit” who is accused of robbing several banks over the summer has turned himself into the FBI. Andrew Maberry surrendered to Missouri FBI Wednesday morning around 9 a.m. Maberry is accused of robbing banks along I-55, including the states of Missouri, Maryland, West Virginia, Tennessee and Illinois. A source who met with the FBI Wednesday told agents that when he saw the photo of Maberry on the KSDK website of the robbery at Bank of Jackson, he called Maberry and advised him to turn himself in. At the time of the bank robbery in Jackson, the source said that Maberry was visiting a friend. Maberry is accused of visiting Jackson and attempting to rob First State Bank on August 12. He is also accused of robbing Bank of Jackson on August 14. WBBJ 7 Eyewitness News will have more details on the story as we get them.