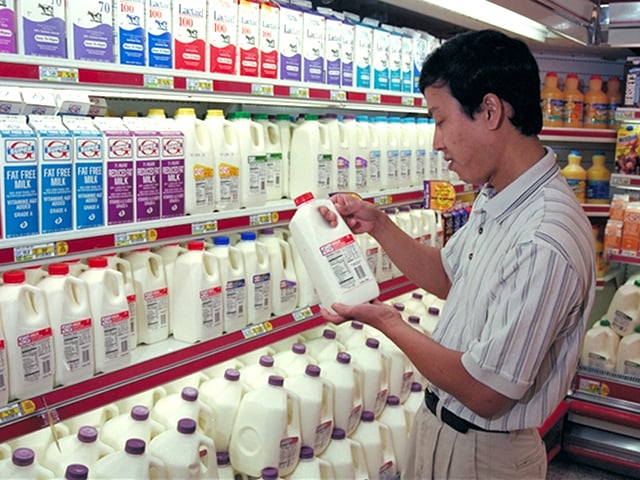 MADISON, Wis. (AP) – The debate over legalizing raw milk sales in Wisconsin is being reignited in the Legislature.

A bipartisan bill allowing for the sale of unpasteurized milk in “America’s Dairyland” was scheduled for a public hearing Wednesday, and a large coalition of opponents from the dairy industry and beyond are expected to testify against it.

Opponents fear that allowing farmers to sell raw milk directly to customers will put the state’s $26 billion dairy industry in jeopardy. Proponents argue raw milk is safe, tastes better and is healthier than when pasteurized.