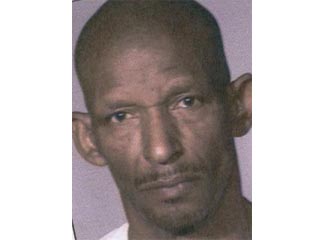 JACKSON, Tenn. – A Jackson man entered best interest pleas to multiple charges in connection with the 2012, kidnapping and shooting at the Best Buy in north Jackson. According to police, Will Lutter, 62, pleaded guilty to all six counts against him, including attempted first degree murder, possession of a firearm during the commission of a dangerous felony and aggravated assault. In all, he received a 20-year prison sentence without the possibility of parole. Lutter’s plea of not guilty ensured that his case would not go to trial. Last September, Lutter walked into the Best Buy where his fiance was working and shot her twice in the head. Police say Lutter threatened a worker who tried to help her. Once outside, officers tased and arrested him. The shooting victim was transported to Jackson-Madison County General Hospital and then airlifted to the Regional Medical Center in Memphis. She recovered from her injuries and was discharged. Lutter will be held at the Madison County Jail pending transfer to the Tennessee Department of Corrections.