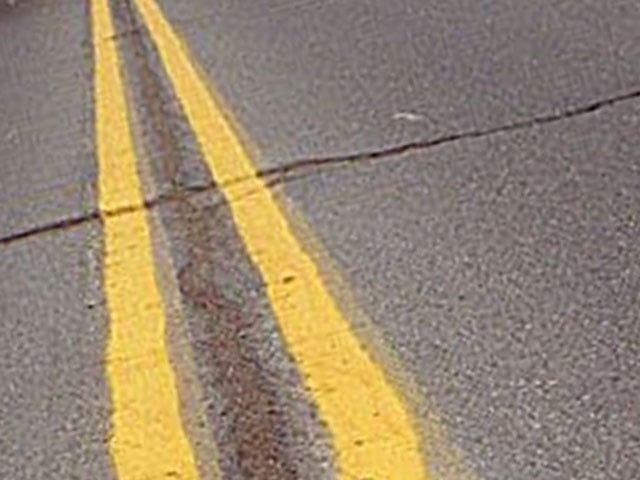 JACKSON, Tenn. – There is good news for those who shop or own businesses along one north Jackson Street. WBBJ 7 Eyewitness News reported a story a few weeks ago about the poor condition of Federal Drive in north Jackson. Now the street has been repaired and re-paved. Those who work and own businesses and property along the private street said it was repaved after property owners came together and paid a private contractor to make certain the street was repaired. “All the business owners really ended up having no choice,” Amy Johns, a worker on Federal Drive said. “The road was just bad. There were many potholes that was making the business decline.” Customers also said they are happy to see the street improvements.