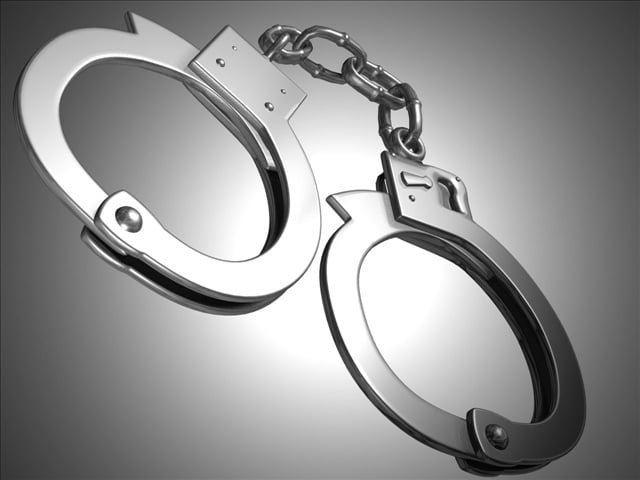 CAMDEN, Tenn. – Officer Tim Moss said he noticed a truck driving erratically down Main Street Saturday night. Officer Moss said Joseph Curtis was behind the wheel with his young daughter in the back. Curtis failed field sobriety tests and was taken into custody. “The suspect it seems gave his six-year-old some narcotics sometime while I stopped him,” Moss said. “She was holding them for him.” Officers say Joseph Curtis was able to post bond and leave the jail around 1:00 A.M. Sunday morning. “Around 3:45 we get a call about a wreck and a driver left the scene,” Officer Moss said. The homeowner described the vehicle he saw fleeing the scene and damaging his front yard. Officers went to Curtis’ home and noticed grass stains and scrapes along his car, he was arrested for a second DUI in less than 24 hours. In total, Curtis is charged with 15 different crimes. Officers said the most serious and most disturbing are the ones connected to the danger he put his own daughter in. Jimmy May lives along the road Curtis crashed and believes roads are dangerous enough sober. “People that drink and drive don’t put any value on life,” he said. “I think life is more valuable then they have proclaimed it to be with their actions.” Officers called the Department of Children’s Services and they are now looking into the case. Curtis will be in court September 25th.