Music on the Square 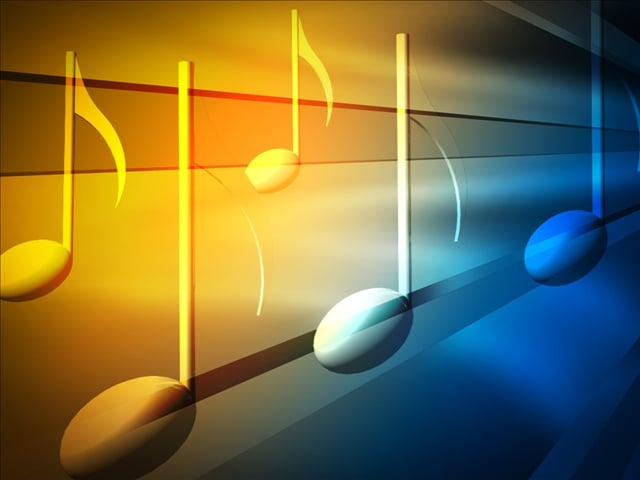 JACKSON, Tenn. – Getting bigger and better every year, Music on the Square is returning for its fifth season. Scheduled for the last three Saturday nights in September, all music lovers are invited to this free community-wide family event. Each night, four groups of performers will take the stage starting at 5 p.m., plus a short half-time performance has been planned each evening to spotlight local children’s groups. The YMCA has once again graciously volunteered to sponsor “Kid Korner”, so there will be free activities and projects at each event for all the younger members of the audience. Responding to the concert goers from past years and garnering the support and the sponsorship of more than a dozen local businesses, this year’s list of entertainers contains a wider variety of music and more acts performing each night. Several newer groups will be joining some favorite groups from years past. Taking the stage as the first act of the season will be the talented group of performers from the Heather Korn Studio. During the season, look forward to hearing the easy listening folksy sound of Steve Reid (& friends) and Derek Fields. On other nights, get ready to dance the night away with rock groups like Buzz’s Music Exchange, The Chad Karnes Group, and Garrett Hinson and the country rock group, Double Take. The gospel sound of Haywood Elam is returning for a one night performance. On two of the nights all bluegrass and folk lovers will enjoy the sound of Darbin Oustey and Dirt Pilgrims. And, rounding out the performers for the three night venue will be two of the area’s best rhythm and blues groups-4 Scorr and Bluesberry Jam Band. So, get your friends, family and neighbors together, grab a lawn chair or blanket, bring your supper (or buy some delicious treats from the food vendors) and come to Trenton’s downtown park near Court Square. All vendors will be open for business and all music will start at 5:00 p.m. each night.