Convicted Felon Has Plans Of Being A Babysitter 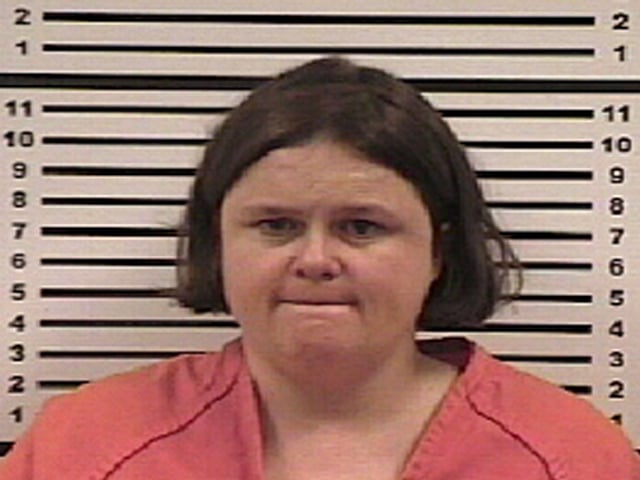 BOLIVAR, Tenn- Teresa Mayes, the widow of Adam Mayes, who is accused of murdering Jo Ann and Adrienne Bain and kidnapping Alexandria and Kyliyah Bain last year in Hardeman County, is already making plans for her future once released from prison. In a letter to a reporter for the Bulletin Times in Bolivar, Mayes wrote, “I’ve got to take my GED classes and Domestic Violence and Substance Abuse and Boundaries and Making Peace With Your Past and Parenting Classes.” She goes on to say she wants to be a babysitter when she gets out. “The community is like, ‘she can plan for it but can’t do it,” said Amelia Carlson, the reporter who received the letter. But there may be no law stopping her. According to District Attorney General, Mike Dunavant, babysitting is an unregulated business and legally only sex offenders are prevented from caring for children. “If she can do it, no one would hire her with those charges,” said Chief Steven Stanley of the Whiteville Police Department. Still, by law she could. It is something that upsets some local residents. “I think it’s something to be considered by lawmakers,” said Carlson, who has reported the Mayes case since the beginning. “I don’t think they’ve ever dealt with anything like this.” Mayes is currently serving a 35-year sentence. She will be in her mid-60s when she is released.