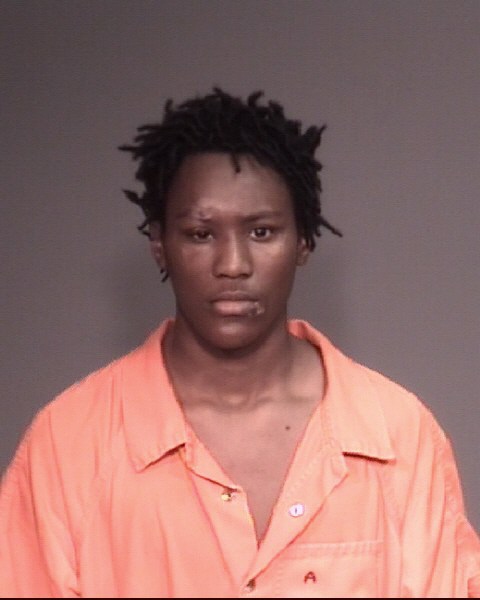 JACKSON, Tenn.- Keondre Long, 16, of Jackson, may be tried as an adult on four counts of attempted first-degree murder and evading arrest for his involvement in a November shooting. Following a transfer hearing today in Madison County Juvenile Court, Judge Christy Little ruled that there was sufficient probable cause that Long committed the crimes. She further ruled that he may be tried as an adult. Long was transferred from juvenile court to the Madison County Jail where he is being held on $500,000 bond. Jackson police investigators have learned that Long and four others; Corey Gray, 27; Casey Mackey, 20; Shenequa Ross; 20; and Hentrick Long, 17, all of Jackson, were involved in the shooting. The case against all five people will now be presented to the Madison County grand jury. Around 10:50 p.m. Nov. 11, police responded to a shots fired call on Holland Avenue. Responding officers determined that shots were fired into the house at 88 Holland Avenue. At the time of the shooting, the home was occupied by four people, ages 49, 41, 21 and 16. No one inside was injured. Shortly afterward, officers spotted a car believed to be involved in the shooting. Police attempted to stop the car and were led on a pursuit. The car crashed into a pole on the 600 block of Lexington Avenue causing Keondre Long to be thrown from the vehicle. Corey Gray, Casey Mackey and Hentrick Long ran away from the car. The driver, Shenequa Ross, was taken into custody, and three guns were recovered from the car. Keondre Long was transported to the Regional Medical Center at Memphis with serious injuries. Police arrested Gray, Mackey and Hentrick Long on Nov. 12. All individuals involved continue to be held at the Madison County Jail in lieu of bond.