Man Wanted For Attempted Murder Turns Self In 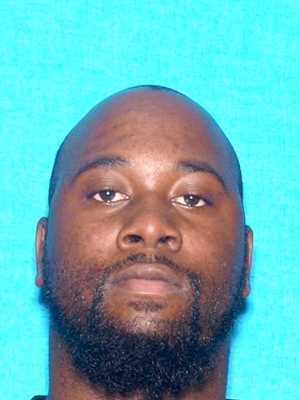 HUMBOLDT, Tenn. — The Humboldt Police search for a gunman accused of shooting a woman is over. Police say Jimmy Taylor, 26, turned himself in, Tuesday. Taylor was wanted on a count of attempted first degree murder. He is being held on a $100,000 bond. Investigators say the shooting happened just after 12:30 Tuesday morning in the 100 block of south 7th Avenue. The woman is expected to fully recover. Officers believe the suspects drove off in a tan 4-door car. If you have information contact Humboldt police.