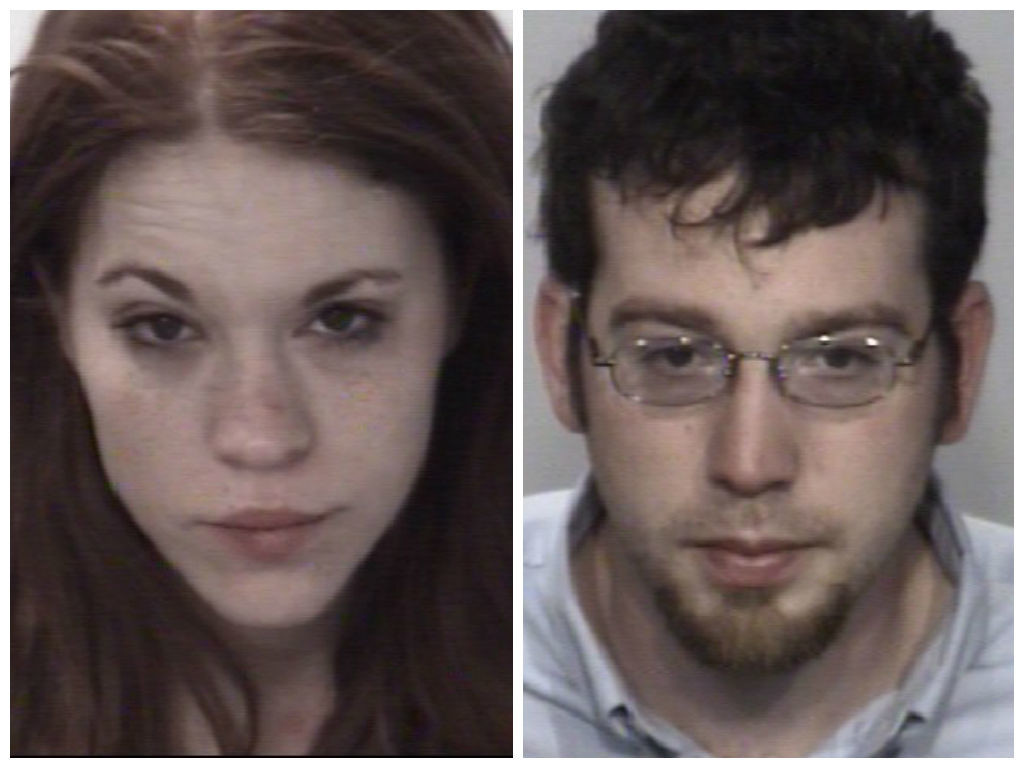 DOWNTOWN JACKSON — Jackson police have charged a man who acted as his girlfriend’s accomplice in the Dec. 12 stun gun robbery of an elderly woman. Garrett Paige, 25, of Jackson, was arraigned at 8 a.m. Wednesday in Jackson City Court on a charge of aggravated robbery. Paige and his girlfriend, Jennifer Morris, 22, will be in Jackson City Court at 1:30 p.m. Thursday for a scheduled preliminary hearing. Around 10:30 a.m. Dec. 12, an 82-year-old Jackson woman was on the parking lot of Batteries Plus on Innsdale Cove off of Vann Drive. The woman was sitting in her car conducting a transaction with Batteries Plus because she had trouble getting out of her car. While the woman waited for the employee to return, she was approached by a young woman who was a stranger. The young woman demanded the victim’s wallet. When the victim hesitated, the young woman pulled a stun gun and threatened the victim. The young woman then reached into the victim’s purse that was laying in the car seat and took her wallet. Police later determined that Morris was responsible and charged her last week with aggravated robbery. Morris is also charged with aggravated robbery for a similar Jan. 7 robbery of a 76-year-old woman on Ellis Drive. The victim in that incident and Morris were acquaintances. Investigators learned that Morris did not act alone in the Dec. 12 robbery. The investigation has revealed that Morris’ boyfriend, Paige, drove the getaway car after Morris robbed the 82-year-old woman at Batteries Plus. Paige also used the victim’s credit cards that were stolen in the robbery. Paige and Morris both remain in custody at the Madison County Jail. Paige’s bond is $200,000 and Morris’ bond is $150,000.