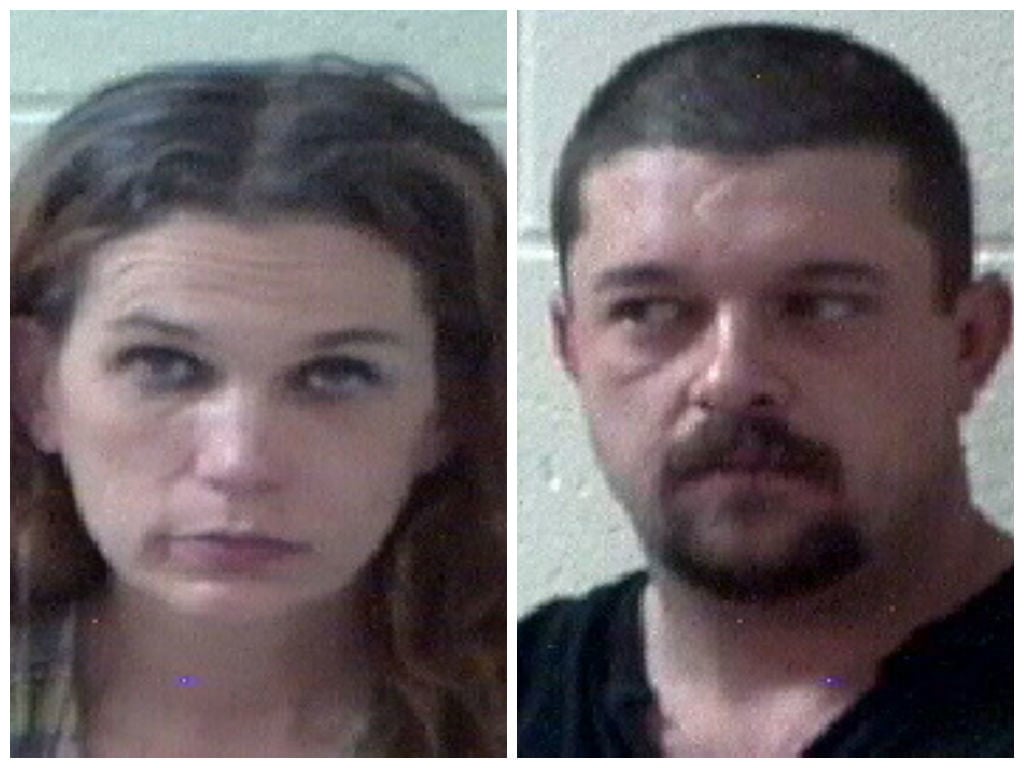 FINGER, Tenn. — Investigators in McNairy County are sending out a warning to anyone who recently purchased items from two individuals in Finger. James Hurst and Rebecca Williams have been arrested and charged with theft of property over $1,000 after a family member says her personal items were stolen after she let the pair stay with her. Among the missing items are pills, jewelry, two Wiis game consoles, a laptop and a digital camera. Investigators were able to recover some jewelry and clothes in the car, but not everything. The pair was later recovered in Chester County. Investigators are asking if anyone in the area purchased anything from these individuals to contact the McNairy County Sheriff’s Office.