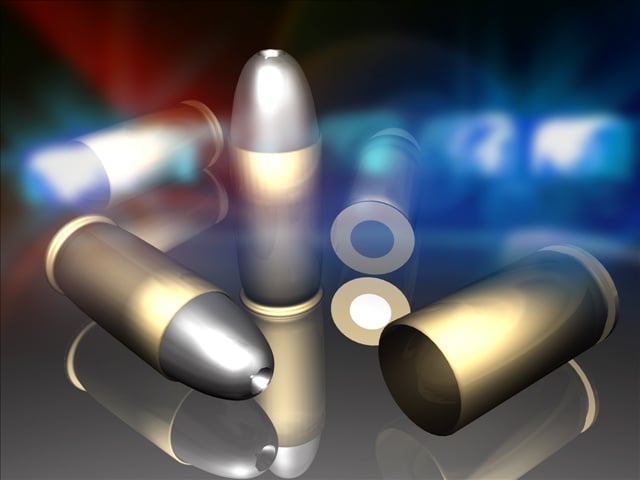 BREAKING NEWS– JACKSON, Tenn.-Jackson police were on the scene of a shooting in the north Jackson, Wednesday night. Officers were called after receiving reports of shots fired in the 700 block of Walker Road around 9:30 p.m. Investigators on the scene confirmed three people were shot and were looking for a white Honda Civic in connection to the shooting. As of late Wednesday night, officers had not released conditions on the victims, suspect information or a motive into the shooting. Stay with WBBJ 7 Eyewitness News for more details on “Good Morning West Tennessee”, Thursday starting at 5:30 a.m. and www.wbbjtv.com as more details become available.