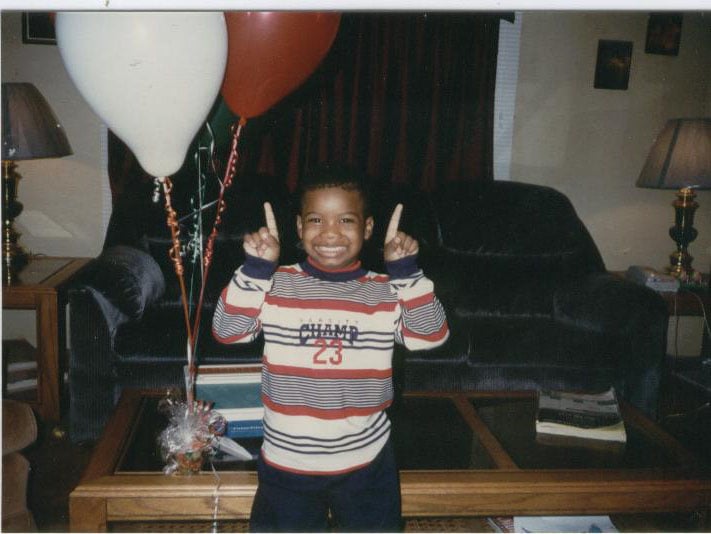 NORTH JACKSON — Chermaine Owens-Shivers is the lone survivor of Wednesday night’s shooting in North Jackson that killed her husband and son. “The pain in here is a whole lot more than the pain I took,” Owens-Shivers said while holding her chest. She was treated and released from the hospital after taking a gun shot to the leg. Chermaine said her son, 21-year-old Arkansas State defensive lineman, Markel Owens, tried to save her life from two gunmen. “I could see him getting weak,” she said. “And he told me he was shot.” Chermaine said after two gunmen shot her husband, Johnny Shivers, she and Markel tried to fight them off. One of the intruders was shot during the scuffle, but so was Markel. “Even when he was young, I knew God had a calling for him,” Markel’s grandfather Don Hennings, said reminiscing about his grandson. Now Owens, a college junior, won’t get a chance to pursue his dream of going to the NFL. Chermaine said it’s something her husband, Johnny Shivers, also hoped to see for her son. “Johnny was committed to his family,” she said of her husband. She also admitted he struggled to find a steady job because of a troubled teenage past. “But he had no enemies so I can’t imagine this happening.” Now the family is dealing with two losses. Hennings said in spite of the tragedy, he’s comforted by one thing. “Markel was saved. So I know where he will spend eternity.”