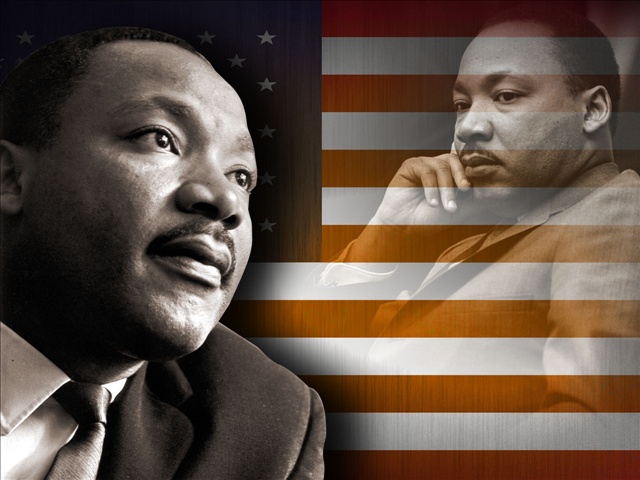 EAST JACKSON — A local activist reflects on her fight for equality in West Tennessee, Sunday. Shirlene Mercer said she grew up knowing she was treated differently than white children. That’s why when she was old enough, she fought to be treated the same. “It was a shame that you had to grow up as a child, just sitting there not knowing why people were making a difference in you and other children,” Mercer said. Mercer grew up in Jackson and today she reflects on the time when she didn’t have the rights she has now. “Places that would not serve African-Americans. They didn’t have a place for us to sit, so they said,” she explained. Like so many others across the nation during the civil rights movement, she organized protests for her right to eat, ride the bus, even swim where other people did. “Sit in, sit in, sit in. Just week after week until those barriers were finally broken down,” Mercer said. Mercer said her inspiration was the late Martin Luther King, Jr. “He was such an eloquent speaker and I heard him speak several times. He was just so good at what he did, and we were very anxious to follow him,” she said. She said the day MLK was murdered in Memphis, she didn’t lose hope. She decided she was going to fight. “You became more determined, to get out and do stuff and protest more than you did before,” she explained. She said she fought for the people of Jackson, people across the nation and for future generations. “I’m just so glad my children will never have to go through what I went through when it comes to being discriminated against,” she said. Mercer also said she felt like African Americans were finally treated equal when Barack Obama was elected, and she cried the night he became president. Mercer has been recognized by hundreds of people for her work fighting for civil liberties; she has a walking trail in her name in Jackson.