Cost of Settlement Between County, Deputies in Woolfork Scandal 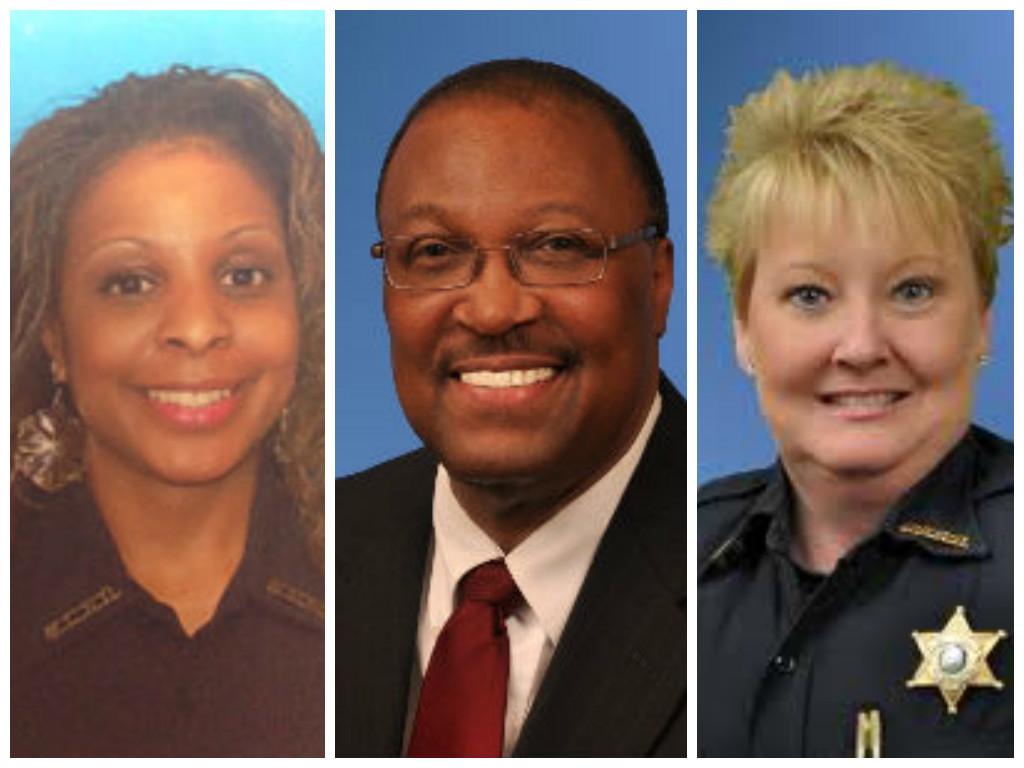 JACKSON, Tenn. — County Commissioners approved two settlements for Madison County Deputy Sharon Sangster and Lt. Lisa Baldarrama, Tuesday. The two claimed they were sexually harassed by Madison County Sheriff David Woolfork. Officials said Sangster will receive $210,000, Lisa Baldarrama will receive $130,000. According to the Madison County Finance Department, the county’s property and liability insurance will cover all but the $500 deductible fee for each claim. Commissioners said the cost of the settlement will need a vote. “It’s yet to be determined where we will take the $1,000 from, the $500 deductible for each one of the two ladies,” said Douglas Stephenson, County Commission Budget Chairman. “We don’t know, we haven’t voted on that yet.” Records showed a $31,553 bill for the private investigation into the claims and a $590 bill for the court reporter in the case. “We haven’t paid court reporter fees yet because there wasn’t enough money in the budget to do that… after today there will be,” said Mike Nichols. Nichols asked commissioners for an additional $10,000 to be moved from the general taxpayer fund into the county’s legal fees account, which was in the negative. Commissioners approved the funding and said they are anticipating fee’s in the ouster lawsuit. “Hopefully that $7,000 as far as what I have left over to spend in that fund will cover it,” Nichols said. “Hopefully I’m not going have to go back to the commission and ask for more money.” Commissioners said they have budgeted for emergencies and that this settlement should not have an effect on the county’s overall general budget fund. “We’ve relied on sales tax for a very long time and sales tax based on post recession is improving so we feel good about it,” said Stephenson. At this time commissioners said they do not know how much the ouster lawsuit will cost the county. Sheriff David Woolfork’s attorney Mark Donahoe told WBBJ 7 Eyewitness News that fees could cost taxpayers around $50,000 or more if Sheriff Woolfork wins the case. In addition, officials said they could see the county’s property and liability insurance rates increase because of these claims. Officials said the current cost of that insurance stands around $400,000 each year. According to records, the county’s deficit is around $51 million. Commissioners said despite having to pay these fees, they are still on track to having all of the county’s debts paid off within 10 years. This settlement does not convict Woolfork of any wrongdoing. It does however settle the case between the county and two women.