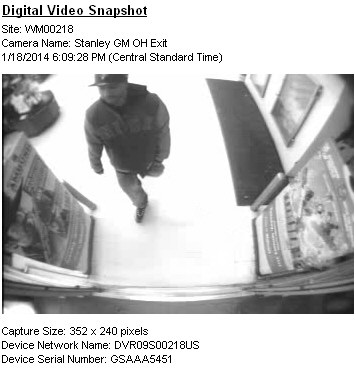 SELMER, Tenn. — Police are asking for your help to find two suspects they believed robbed a Walmart in Selmer, Sunday. According to the police report, a cashier at the Walmart on 1017 Mulberry Road reported that a black male paid for his $7 purchase with a $100 bill. As she gave him change, she said that the man wanted more change and asked her if she had 30 $20 bills. He then asked if she had 20 $20 bills. He then continued to tell her not to close her drawer and to start counting out the money she had in her drawer. The man then reportedly took the money and started to walk off. Another man approached her and started asking about the money. They believe that first male stole around $500. Both suspects were seen driving away in a silver car that looked like a Ford.