University of Oklahoma: No evidence of shots fired 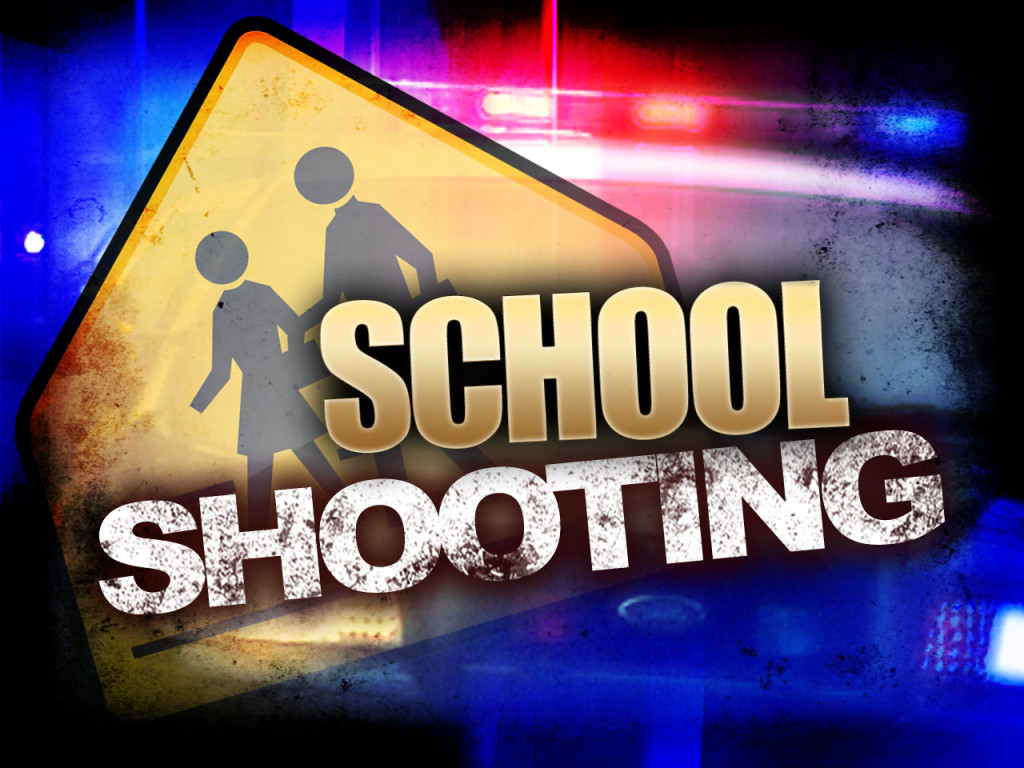 NORMAN, Okla. (AP) – University of Oklahoma officials say authorities have found no evidence of shots being fired on campus and no injuries have been reported.

The school had posted a notice on its website earlier Wednesday saying there had been reports of a shooting and that people should avoid Gould Hall, which is near the center of campus.

University spokeswoman Catherine Bishop says in a statement that normal campus operations have since resumed except for Gould Hall, where additional checking is continuing Wednesday. She says no evidence has been found of any shots being fired.