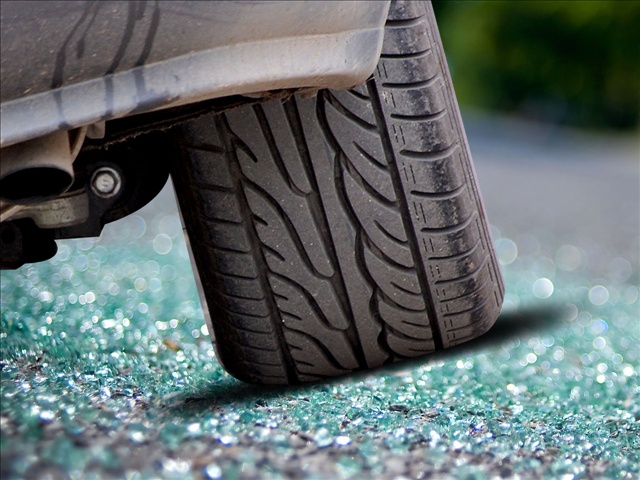 MCNAIRY COUNTY, Tenn. – With the pop of a lock, a $2000 trailer and thousands of dollars in tools are taken from a McNairy County home. “It’s hurting him financially, not to mention his insurance might not cover the loss,” Investigator Robert Hitchborn with the McNairy County Sheriff’s Department said. Investigators said Monday morning a thief cut the lock off the trailer in the victim’s driveway and took off. The tools inside were for home construction work. The victim and workers declined to talk on camera, but investigators said the theft has been a major setback. “He’s missed three days of work so far because he didn’t have any tools to work with,” Investigator Hitchborn said. Investigators said the burglary has had a ripple affect, hurting not only the victim and his workers, but many people connected to their jobs. “With him not being able to do his job on his construction sites, it puts other contractors behind on their job, so it’s affecting a lot of people,” Investigator Hitchborn said. The thieves did leave an apparent trail from the crime scene, but their marks led into Mississippi. “There was a witness that believes this trailer was pulled across the state line into Mississippi, and they believe they saw a white Chevrolet pickup pulling that trailer,” Investigator Hitchborn said. Investigators said another trailer, valued at $2500, was stolen about 10 miles away. I f you have any information that can help either of these cases, call the McNairy County Sheriff’s Department.