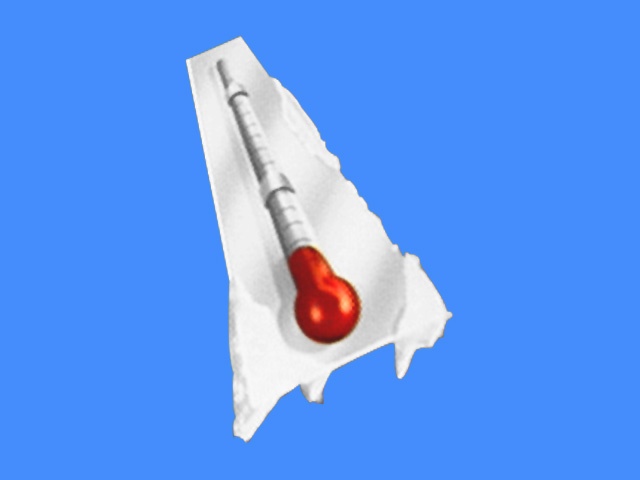 JACKSON, Tenn- Shelters are set up in Brownsville for those in need of water, heat, or shelter doing the extreme cold snap; but some residents says this only scratches the surface of a growing issue in Haywood County. “This shelter is not available 24 hours a day,” Nancy Cates of Brownsville-Haywood County Parks and Recreation Department said. “We don’t have a shelter for the homeless or anyone in need of shelter.” While some may think there isn’t a need for homeless shelters in the rural county, some officials said they’re spending more money than expected to keep residents out of the cold. “There was discussion about hotel fees and how much was spent but the Mayor explained it all,” Commissioner Robert Green said of Tuesday’s County Commission meeting. He added that County commissioners approved more than nine thousand dollars to put residents up in hotels and buy them food. Green said the budget committee set aside 20,000 dollars for situations like this but half-way through the budget year, they’re overspending. “You cannot turn you back on somebody in need,” Green said; and that’s why some residents said a shelter should be built. According to Green, the commission will revisit the need for a shelter in the upcoming meetings before deciding just how much the county can spend to help those in need.