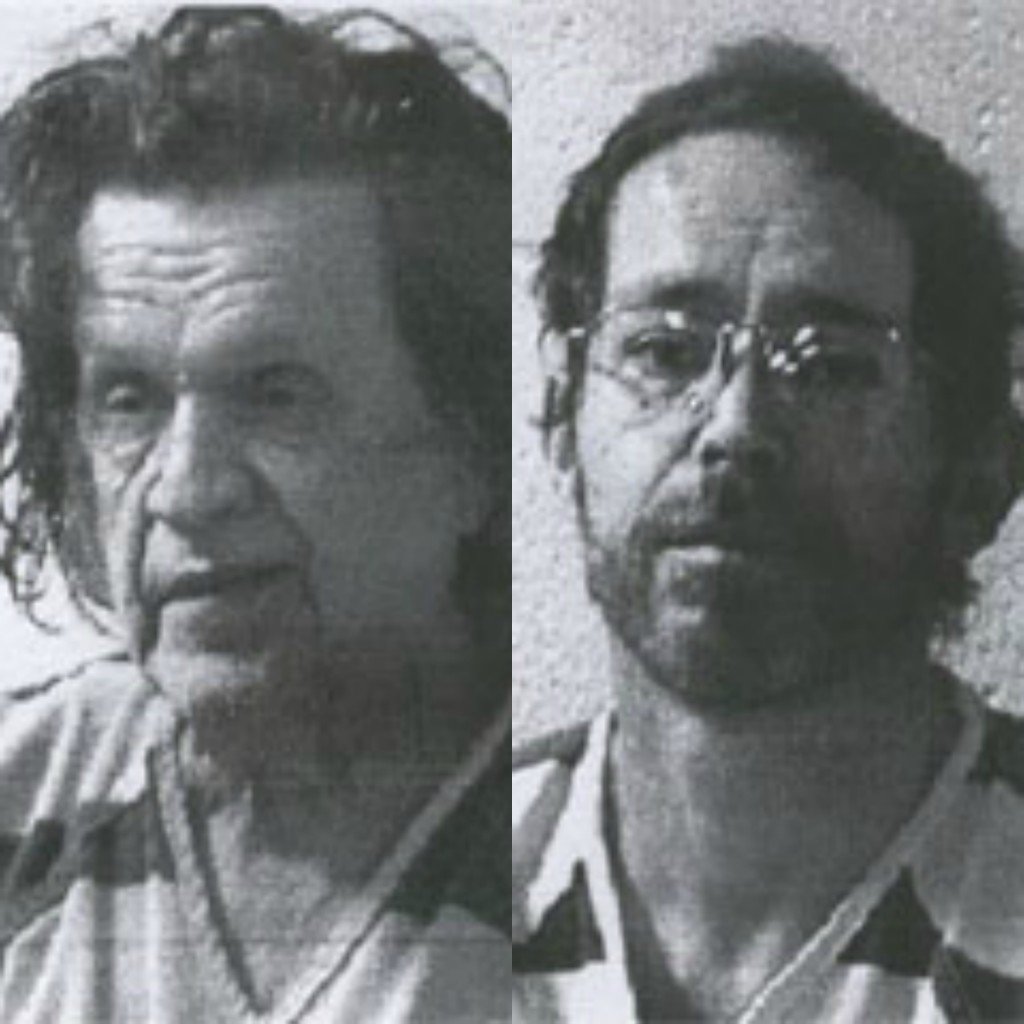 CHESTER CO. Tenn., – The Chester Co. Sheriff’s Dept. has charged two men in connection with Wednesday’s shooting that critically injured a man. Deputies said David Tucker and Anthony Tucker are both charged with attempted first degree murder and tampering with evidence. According to the sheriff’s department, during their search of the Tucker’s home Wednesday night, they did not find the gun used in the shooting. Deputies said they took clothing and ammunition from the home as evidence in the case. Right now, officials believe David Tucker and the victim had an argument earlier Wednesday afternoon. Deputies said the Tuckers went to the home on Jr. Arnold Loop looking for the victim when he was shot. Officials told WBBJ 7 Eyewitness News they do not believe the pair and victim knew each other before the incident. The TBI is assisting in this ongoing investigation. Deputies said the victim is still in the hospital in stable condition.