Police Search For Man Caught on Surveillance At Walmart 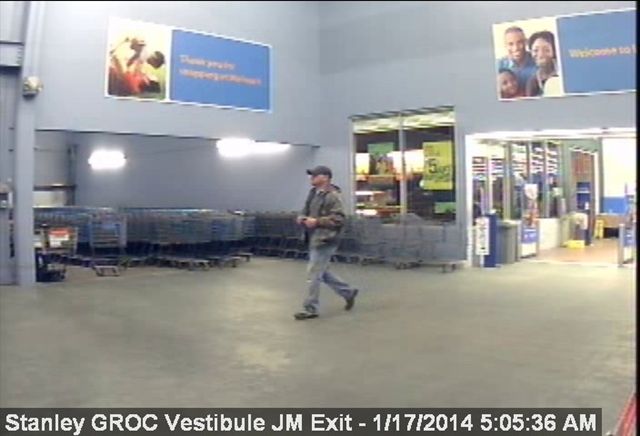 JACKSON, Tenn. — Jackson police are asking for help in identifying a man they say stole several cameras and other items valued at almost $400 from the Walmart store in south Jackson. Officers said the man captured in a surveillance photo was seen in the store on January 17. The store manger said she believes he took two Trail cameras and iPod Touch cases. The manager told investigators she believed the same man came in the day before and took two of the same type cameras. If you have information contact Jackson Police at (731) 425-8400 or Crimestoppers AT (731) 424-TIPS (8477) .