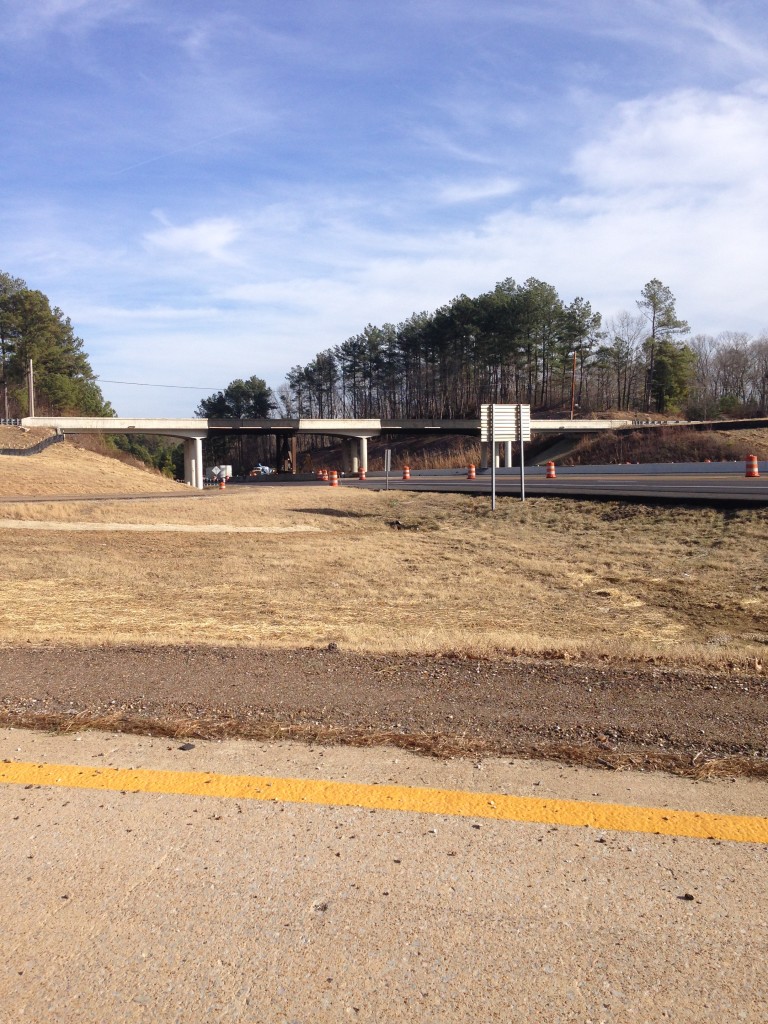 CAMDEN, Tenn. — The Birdsong Bridge was scheduled to shut down for repairs for two months starting the first week of January. Now, according to the Tennessee Department of Transportation the dangerously cold temperatures changed plans. “So I can understand their reason on fixing it, but ,us as a family, it’s kinda putting us in a bind so its just a struggle that we’re gonna have to get through,” Rita Ginther, a Benton county resident said. According to TDOT the construction date has been changed to the end of February. TDOT released the following statement : “We have made some modifications and the east bound ramp to re-enter I-40 will remain open for the majority of the project. There will only be intermittent and short term closures of the ramp.” “I’ve had to go through all my signage and try to rework all of my signs, all my billboards, all the signs that are up and down I-40 and U.S. 641,” Bob Keast, owner of Birdsong Resort and Marina said. Residents south of I-40 will have to take exit 126 toward Camden to access I-40 and residents north of I-40 will have to use the same detour. Ginther, mother of four, says she only gets paid every two weeks so the gas money she needs may be limited. “We’re really gonna have to make sure our budgets tighter, like the first week will be our trial and error,” Ginther said. TDOT officials say the contractor will still have 75 days to complete the project.