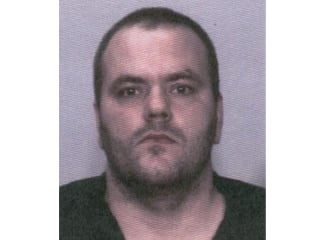 DOWNTOWN JACKSON — A Jackson man appeared in court to answer to an aggravated robbery charge from an armed robbery, Monday morning. Richard Waltrip, 28, is being held on a $100,000 bond, and is also on hold for violation of probation. Waltrip was previously placed on probation for theft of property and 3rd offense DUI. Around 6 p.m. on Jan. 22, a man entered Tractor Supply at 15 Carriage House Drive. While the man was standing at the register, he grabbed the clerk by the arm, pulled a knife and demanded money. The clerk complied with his demands, and he left with cash. Investigators recovered the knife and other evidence that linked him to the robbery. Waltrip will be back in court Feb. 6 at 1:30.