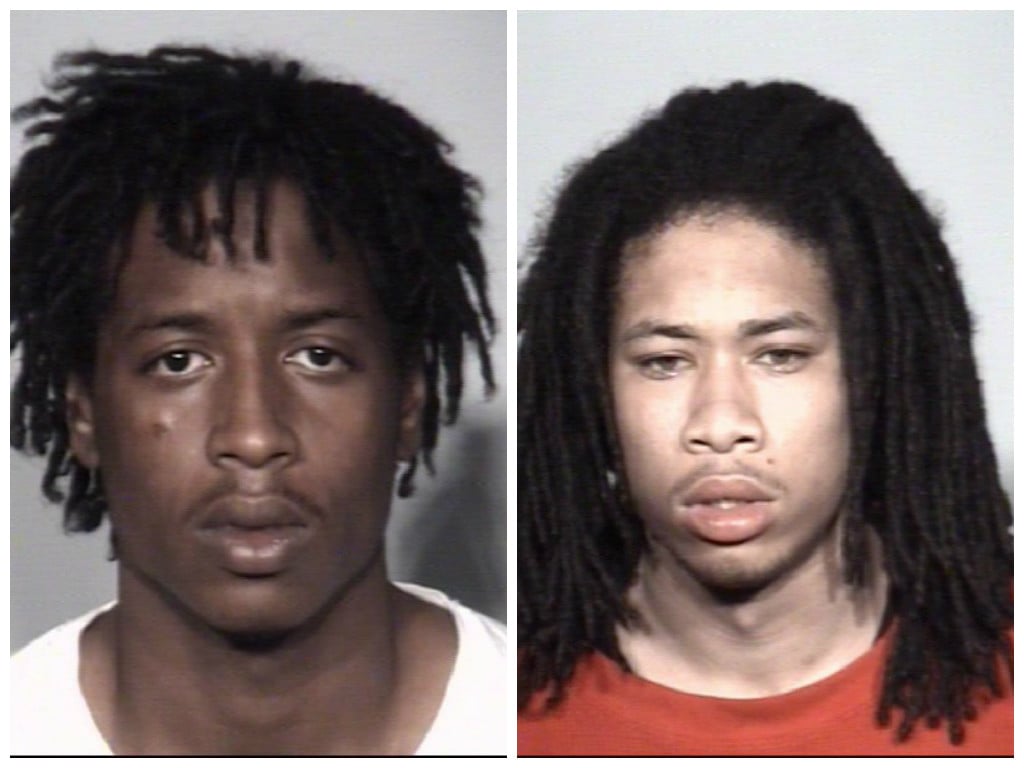 DOWNTOWN JACKSON — Two men have been indicted for a burglary where the suspects reportedly lit the house on fire after stealing electronics from it in November. Cameron R. Martin, 20, and Reggie C. James, 19, were indicted on Monday for the Nov. 24 arson. JPD and JFD responded to a fire on Nov. 24, 2013 around 11 p.m. on the 100 block of Cambrian Way in North Jackson. Upon arrival, officers realized that the house had been burglarized before the fire started. Several items were stolen, including televisions, DVD players and a video game console. While JFD was battling the flames, officers with JPD noticed a car traveling on Carriage House Drive with no headlights on. The vehicle fled from officers and was eventually stopped in the 900 block of Rushmeade Road. There was a strong odor of gasoline coming from the interior of the vehicle. Officers found televisions, DVD players and a video game console inside the vehicle. Cameron Martin and Reggie James are being held at the Madison County Criminal Justice Center. They are set to be arraigned in Circuit Court, Division II on Monday at 8:30 a.m.