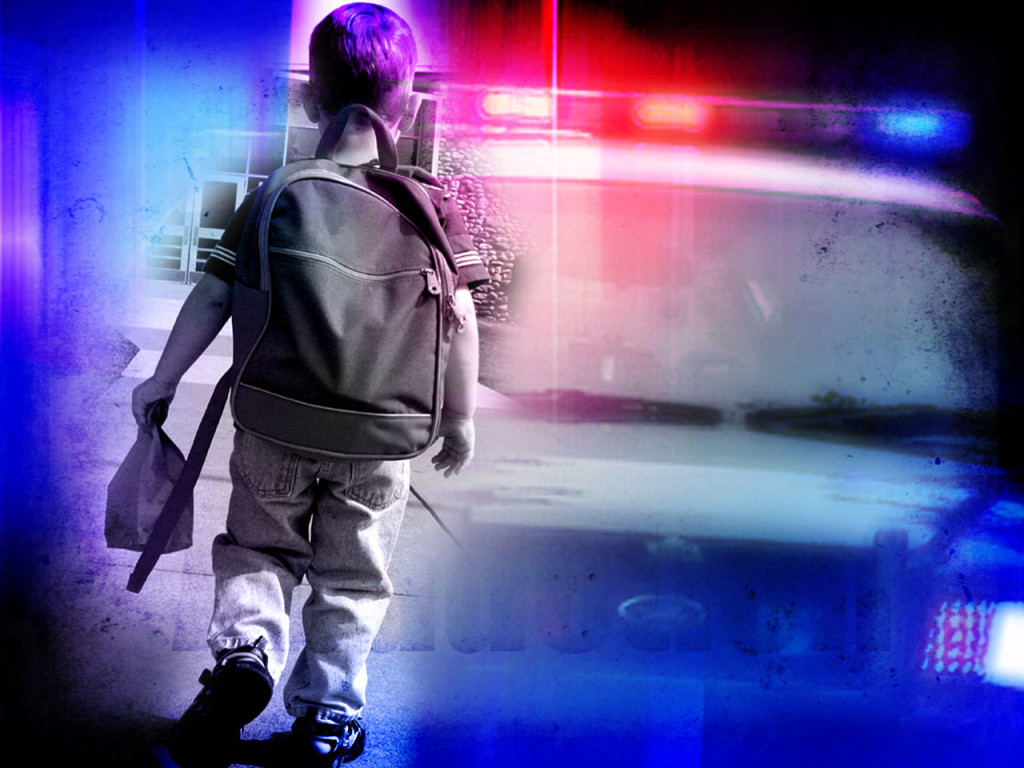 HENDERSON CO., Tenn. — Mary Alice Kern, the woman who deputies said abducted her two children, has been found. She was found about around 1 p.m. Tuesday in Angelina County, Texas. The two boys are in protective custody. Kern is in custody. Deputies say Kern picked up the boys from their foster parents for a weekend visit on Friday, but didn’t bring them back on Sunday like she was supposed to. Officers say she’d lost custody due to a history of drug abuse, and will face two counts of custodial interference.