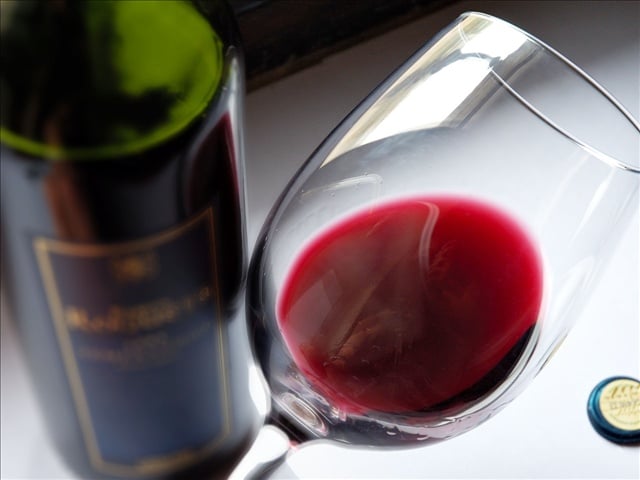 NASHVILLE, Tenn. (AP) – Any store deriving at least 20 percent of its sales from groceries could qualify to sell wine under the latest proposal introduced to Tennessee lawmakers on Tuesday. The proposal would also require stores to have a retail space of at least 2,000 square feet and set July 1, 2016, as the earliest date that supermarkets and convenience stores could sell wine. Existing package stores would also be allowed to sell non-liquor items like beer, cigarettes, snacks and ice. The House State Government Committee adopted the 29-page amendment outlining the measure sponsored by Republican Reps. Ryan Haynes of Knoxville, Jon Lundberg of Bristol and House Speaker Beth Harwell of Nashville. But the panel put off a full vote until later Tuesday. “The public’s desire to have wine in grocery stores has been listened to, and we’re trying to make that happen,” Haynes said after the meeting. A separate bill would set up a mechanism for holding a local referendum on whether to allow supermarket wine sales. The latest version of the bill rebuffs attempts by lobbyists for package stores and liquor wholesalers to exclude all convenience stores and big box retailers like Wal-Mart and Target. But it would give a nod to existing liquor store owners by banning any store located within 500 feet from being able to sell wine until July 2017. Many liquor stores are located close to supermarkets because of the current law that prevents grocery stores from selling any drinks stronger than beer with an alcohol content of 6.5 percent by volume. The supermarket wine bill would not allow Sunday wine sales, but would give liquor stores the ability to deliver alcohol to customers. It would also require a 20 percent markup on all wine sales. “It’s a back and forth,” Haynes said. “At one point you have something that everybody is pleased with, and then somebody will want to add something like Sunday sales and votes get drawn away, making the bill harder to pass. “That’s why we’ve had problems in years past.” While the current measure would allow supermarkets and convenience stores to sell wine with an alcohol content of up to 18 percent, it would not allow so-called high-gravity beer. Craft brewers have said they may pursue separate legislation to lift the cap on alcohol content for beer.