A Taste of Winter in Savannah 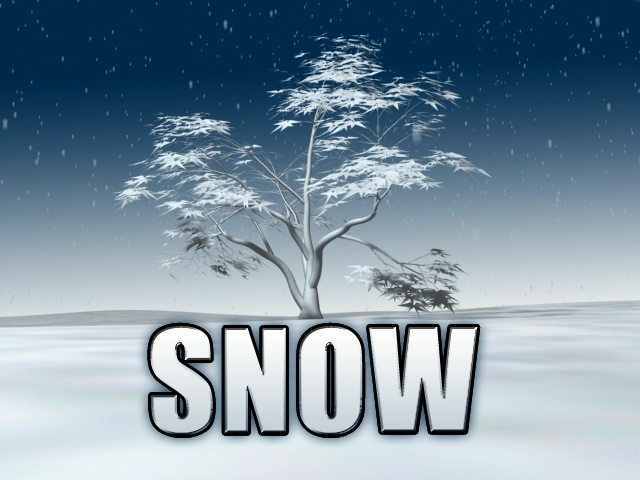 SAVANNAH, Tenn.-Record cold and windy conditions continue for much of West Tennessee. A little bit of snow helped many embrace the spirit of winter. Kelsi Garrard, a resident of Savannah enjoys the snow. “I liked it cause we got out school, but I still had to come to work. But that’s okay. I’d rather be making money then go to school,” said Garrard. Many Tennessean’s across McNairy and Hardin Counties woke up to a blanket of snow, which created slippery travel and prompted school closings. Jamie Stinde said that the snow was unexpected but a good sight. The snow was a surprise to many, including experienced weather forecasters.An unexpected storm system passed south of our region along with a cold front that provided the lifting mechanism causing it to snow. Some areas including Savannah picked up a dusting to half an inch, leaving many hoping for warmer weather. “I can take it either way but I rather have spring,” said Terry Warren, a local resident of Savannah. There is good news for those in West Tennessee as the cold and snow will move out and warmer weather is expected to return for the weekend.