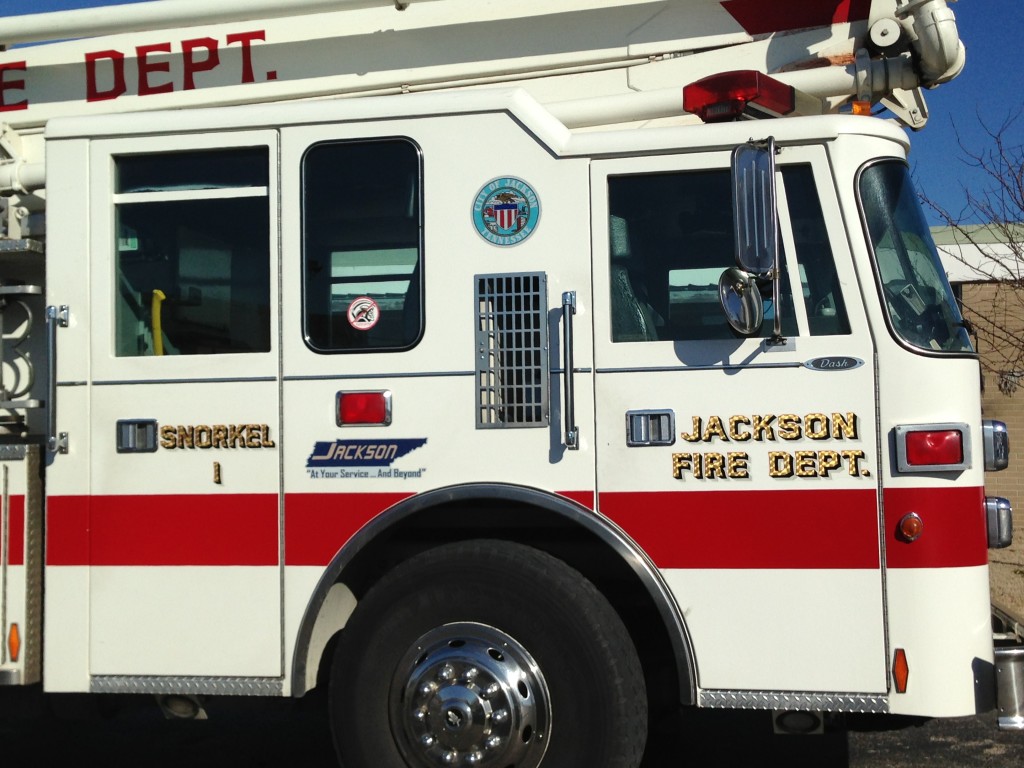 JACKSON, Tenn. — Firefighters battle fire and single digit temperatures this week. The Jackson Fire Department confirms one of their firefighters got hurt on the ice at a fire on Tuesday. “You’re gonna get wet,” David Woodard said, a driver with the Jackson Fire Department. “You’re gonna get cold. Your turnouts are gonna freeze up.” Woodard helped fight the fire at Guardian Courts Apartments on Tuesday. “The excess water from the pump panels, nose couplings, it’ll freeze on the streets,” he said. When the temperatures drop, some firefighters add more clothing. Firefighter gear has an inner shell that provides some protection, but it is not foolproof. “The turnouts will literally freeze on them, so sometimes they’ll be stiff and hard to move around in,” Battalion Chief Mark Ferguson said. Ferguson confirms a firefighter twisted his knee on the ice at the fire on Tuesday. “Some of the biggest problems we have are slips, not only with the firefighters trying to do their job and keep their footing, but also if we’re trying to evacuate people,” Ferguson said. Crews focus on getting people to safety and putting the fire out. “We’re used to the elements, so you know we just do what we have to do to get the job done,” Woodard said. The department also rotates crews to give people time to warm up.