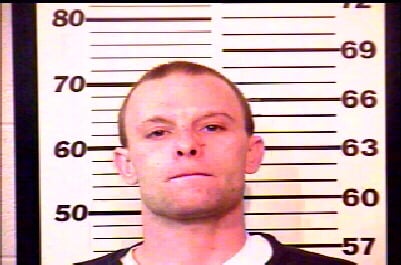 HENRY COUNTY, Tenn. — A Paris man is behind bars after police say he turned himself in for a Monday night stabbing. Dustin Norwood, 26, is being charged with attempted first degree murder after he reportedly stabbed a man repeatedly after a verbal argument. According to the police report, the victim said Norwood stabbed him several times and left his residence in a gold single cab pickup truck. His bond has been set for $200,000.