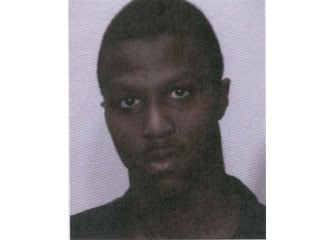 JACKSON, Tenn.–A former student accused of starting a fire at a Jackson high school faced a judge on Thursday. A judge formally charged Malik Batchelor, 18, with aggravated arson and three counts of harassment. Jackson police say Batchelor threatened to kill administrators at Liberty Tech Magnet High School. “I think that what he said really put the administration on edge,” Captain Tyreece Miller with the Jackson Police Department said. “I can‘t believe they said I done that,” Batchelor said. Officers say Batchelor called the school three times this month making threats. “There were multiple witnesses who recognized his voice,” Miller said. Batchelor is also charged with setting a fire at Liberty Tech on Jan. 16. Police say Batchelor made reference to the fire in one of the phone calls. “We always take every piece of information that we get seriously in the school system and we react to that as needed,” said Ginger Carver, with the Jackson-Madison County School System. The judge set Batchelor‘s bond at $150,000. He cannot go on school property. Batchelor‘s family plans to fight the charges. “I’m a senior this year,” Batchelor said. “Why would I call that school and try to make threats to the school? I’m trying to graduate.” Police say Liberty Tech confirms they expelled Batchelor for an unrelated matter. Court records show officers arrested him in October for fighting at school. Batchelor is due back in court Feb. 6.