Utah Student Says She Went Without Lunch Due To Unpaid Account 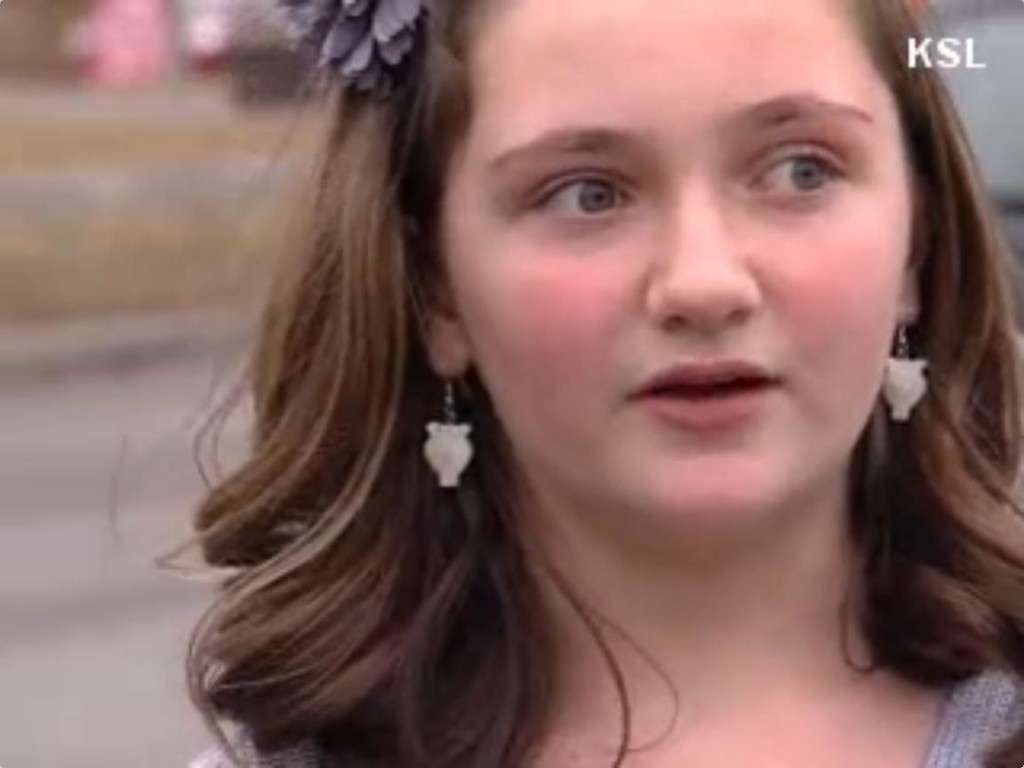 In Utah, parents are criticizing an elementary school for taking school lunches away from students because of unpaid accounts. But the school says the children did not go hungry. When 5th grader Sophia Isom got to the end of the end of the lunch line Wednesday, she was met by a district nutrition manager who was monitoring accounts. “So she took my lunch away and she’s like, ‘go get a milk., and i’m like ‘OK. And I come back up and i’m like, ‘what’s going on?’ Then she handed me an orange and she said, ‘You don’t have any money in your account so you can’t get lunch.” Sophia said the food was thrown out. The district said it started notifying parents about negative account balances Monday. But Sophia’s mother says she was not notified. “Even if they did try to send the word out, you still don’t do that to a child,” mother Erica Lukes said. “You don’t take a lunch out of their hands.” The District said they will review the notification system. He also said the district should have given the kids a grace period. The Jordan School District says they will charge elementary school students up to five days, after which the principal will work with the student and family. In the Granite district, when an account hits zero, the student still gets lunch, and the parents get a phone call and a letter. The Canyons district has a similar notification system. Each of these districts has computerized programs which enable parents to set up recurring payments and get timely notifications.