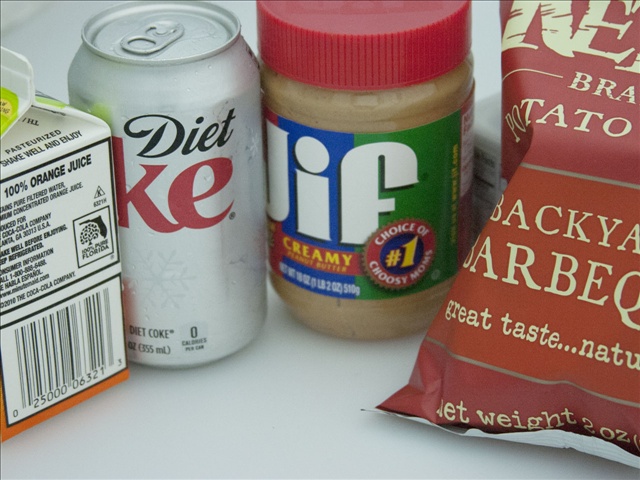 SALT LAKE CITY (AP) – Officials say a Utah school cafeteria manager and a district supervisor have been placed on leave during an investigation of why lunches were taken from students who owed money on food accounts.

Salt Lake City School District Spokesman Jason Olsen said Friday he could not identify or offer further details on the workers because of personnel privacy issues.

Olsen has said lunches were seized from about 32 students on Tuesday and they were instead given milk and fruit.

The district has apologized to outraged parents and says it was working to ensure a similar incident didn’t happen again.

Officials say the meals were taken after a district official arrived at Uintah (Yoo-IN-tah) Elementary to investigate a large number of overdue lunch accounts.

THIS IS A BREAKING NEWS UPDATE. Check back soon for further information. AP’s earlier story is below.

Erica Lukes and other Utah parents were outraged when their children had their deep dish pizzas and other food taken and thrown away at their elementary school after a cashier said they owed money on their lunch accounts.

Lukes said taking the $2 meals from about 30 students was “humiliating and demoralizing.”

“People are upset, obviously, by the way this has been handled because it’s really needless and quite mean,” she said. “Regardless if it’s $2, $5, you don’t go about rectifying a situation with a balance by having a child go through that.”

The Salt Lake City School District apologized on Thursday and said it was investigating what happened at Uintah (Yoo-IN-tah) Elementary and working to make sure it doesn’t happen again.

“This was a mistake,” district spokesman Jason Olsen said. “There shouldn’t have been food taken away from these students once they went through that line.”

The students whose lunches were thrown out were given milk and fruit, a standard practice when students don’t have lunch money.

The school is located in a middle-class neighborhood, and the district qualifies for federal reimbursement on lunches when students select certain offerings that are within nutritional guidelines.

Olsen said officials started notifying parents on Monday that many children were behind on the lunch payments. It appears one district employee decided to start taking lunches the next day, he said, even though district policy requires that parents be given time to respond to account shortfalls.

Lukes said she was never notified about an outstanding balance and later called a school cafeteria worker who said her 11-year-old daughter’s account wasn’t overdue and a mistake had been made when her meal was taken.

Her daughter reported children were upset and confused and some shared food with each other.

Olsen said school employees were upset by the situation and the district was getting angry messages from around the country.

He said the school principal has set up an account to cover lunch for students without money in their accounts, and other principals are taking steps to ensure that no more lunches are seized.

Two Utah lawmakers held a news conference outside the school saying they were outraged and wanted to call attention to the policy.

State Sen. Todd Weiler, R-Woods Cross, said the district made a “grievous mistake” that was indefensible.

“To me, this rises to the level of bullying,” he said. “These children were humiliated in their own school, in front of their classmates.”

“We just plain need more money to feed our school children,” he said. “There should not be a hungry child in this state.”

If the district does not address the problem, lawmakers will look at whether state policies need to change, the senators said.

After their news conference, the two senators met with school officials and talked to students over lunch of rotini with meatballs. Reporters were not allowed inside the school.

Lukes said she is speaking to other parents to see what they can do.

“I think at the very least,” she said, “somebody should lose their lunch privileges.”