Residents Upset Due To Possibly of Post Office Hours Slash 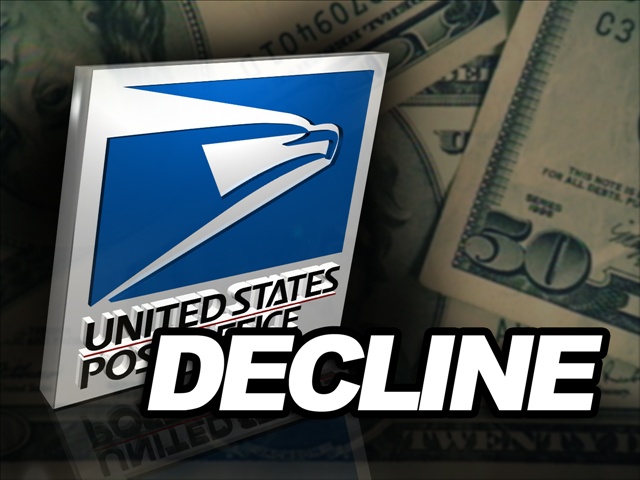 GUYS, Tenn. – Some West Tennesseans are angry after an announcement that their local post office in Guys will have its hours slashed. “To come out to the community and say this is what we’re going to do, like they’re the arbitrator of our lives, is just not right; it’s not fair,” Guys resident Dennis Landry said. Post office officials notified the community Wednesday, and said they used a survey mailed to residents to make their decision. 366 surveys were mailed out, but only 56 were returned. “The survey was inadequate,” Guys resident Jessica Dean said. “It didn’t represent the entire community, as it was only sent to maybe half of the community.” Under the new proposal, the post office will be open for only two hours a day, 2 to 4 p.m. Monday through Friday and 7:30 to 9:30 a.m. on Saturday. Many residents said those new hours don’t reflect the needs of the community. “Most folks use this post office in the morning,” Landry said. “If they decided out of that survey to set up the hours from two to four, they’re not going to see any more business here. Matter of fact, they’ll see far less business.” Some residents fear the reduction of hours is just the first step in closing the Guys post office altogether. “Many people in the town feel that they probably have their plan already in place and they’re just kind of leading us along,” Dean said. City officials said the change in hours is expected to take place sometime in the next six weeks.