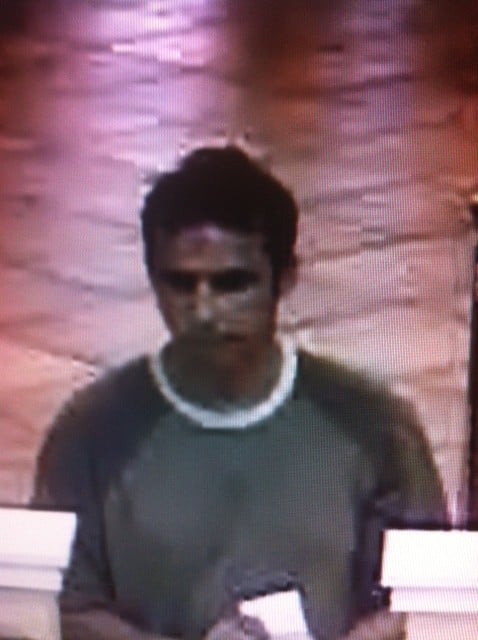 MEMPHIS, Tenn.– A mam convicted of robbing a bank last summer in Brownsville has been sentenced. Jeffrey Mack Traywick, 48, of Ocala, FL, was sentenced on Wednesday by Chief U.S. District Judge J. Daniel Breen to 140 months in federal prison for the robbery of the First South Bank in Brownsville. According to facts revealed in the indictment and during court hearings, Traywick entered First South Bank on June 28, 2013 and passed a note to a teller demanding money. He also acted in a manner to indicate that he had a gun. He was arrested by members of the Brownsville Police on July 3, 2013. Traywick pleaded guilty on Oct. 25. In addition to the prison sentence, Judge Breen ordered Traywick to pay $1,450 in restitution to First South Bank and serve two years of supervised release. This case was investigated by FBI and the Brownsville Police Department. Assistant U.S. Attorney Victor L. Ivy represented the government.